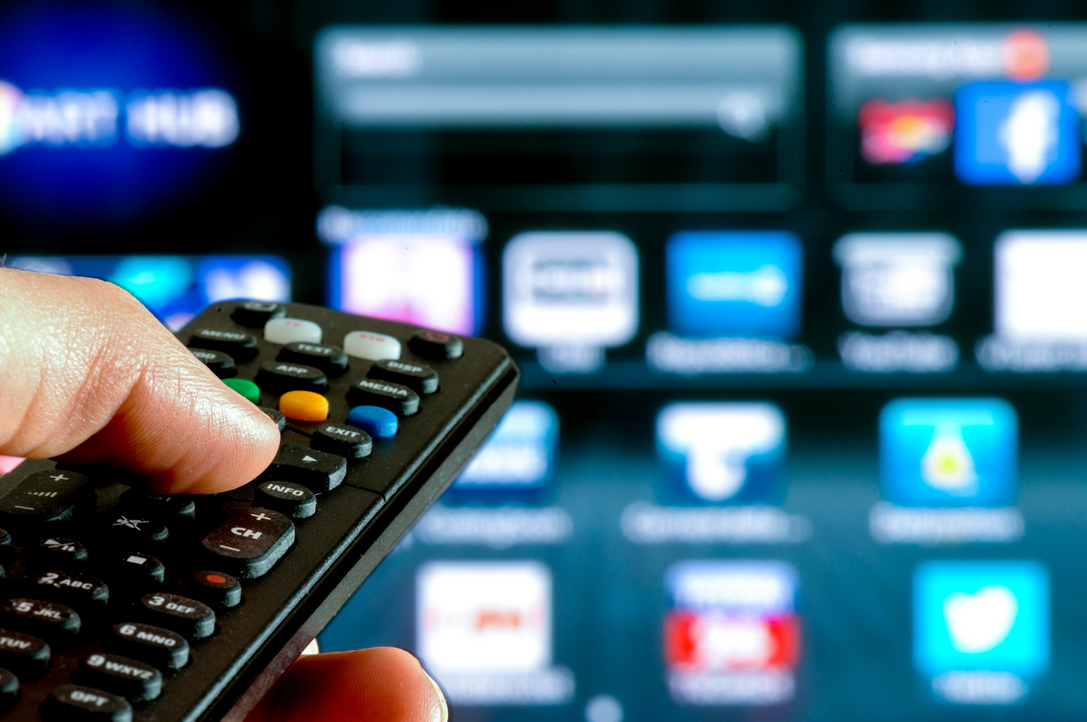 US pay TV subscriber numbers declined by 802,000 in Q1, a traditionally strong three-month period for the industry, according to new research.

It attributed the decline to the impact of new streaming options “rather than outright cord cutting”.

“Adding estimated subscribers from virtual services including Sling TV, DirecTV Now and Playstation Vue, lifts the combined total subscriptions to a package of live linear channels and on-demand content to99.2 million,” according to the research.