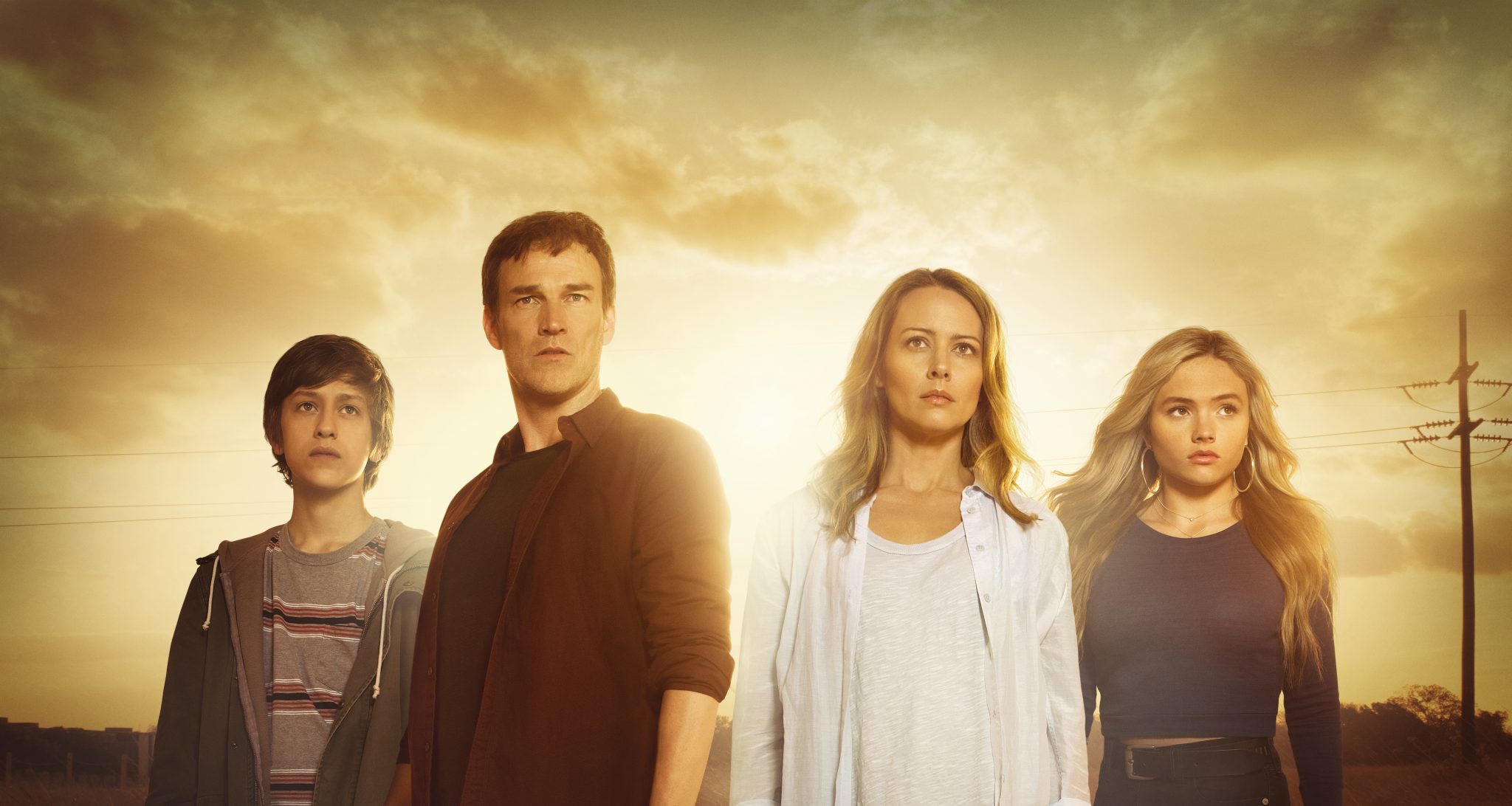 US broadcaster Fox has made changes across the week as it prepares to launch four new dramas and a pair of comedies.

The 21st Century Fox-owned network has pushed The X-Files to midseason, making space for new efforts The Gifted (pictured), a Marvel Television series set in the X-Men universe, and Seth MacFarlane’s sci-fi comedy-drama The Orville in the fall.

While the network has commissioned fewer new shows than in recent seasons, it is also planning to debut single cam action comedy Ghosted on Sunday nights.

Popular comedy New Girl, meanwhile, has been renewed for a seventh and final season.

Fox is also lining up two live event broadcasts, A Christmas Story in December and Rent in 2018.

Ghosted plays on Sundays, with 9-1-1, The Resident and LA to Vegas coming midseason