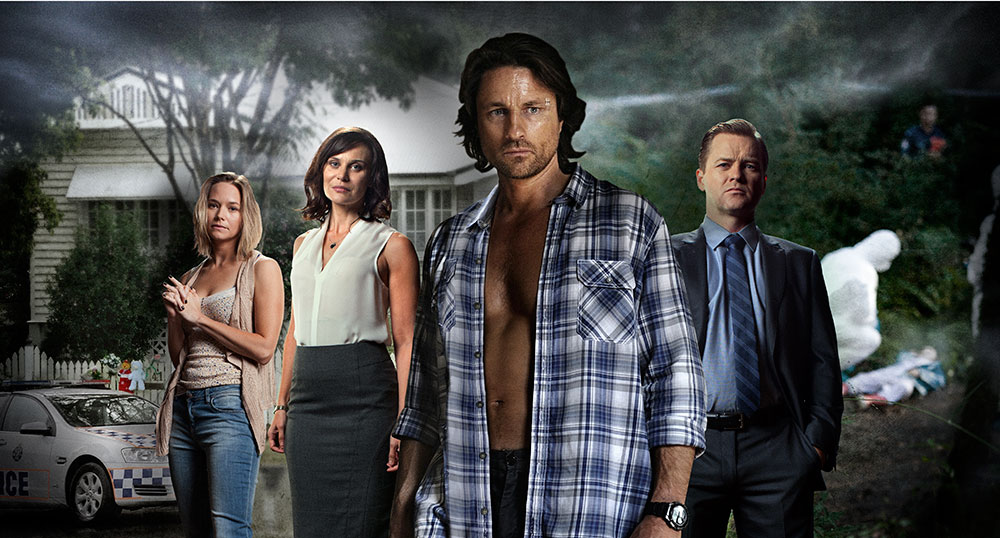 Netflix has commissioned its first original series out of Australia, placing it head-to-head with SVOD rival Stan.

Production will start next year in Queensland on Tidelands, marking Netflix’s move into original programming in Australia.

Tidelands will debut around the world on Netflix services in 190 territories.

The ten-part show comes from Secrets & Lies prodco Hoodlum Entertainment, which is based in Brisbane. That series (pictured) was adapted for NBC in the US.

It will follow a former criminal who uncovers strange, half-Siren inhabitants living in hometown while investigating the discovery of the body of a local fisherman.

However, this marks the first time the streaming service has commissioned directly from the territory.

The news comes in the same week a report in the Australian press revealed Netflix has been quietly testing price hikes to its monthly subscriber fee.

The Australian government recently put in place rules that will see Netflix and other digital services become subject to existing goods and services taxes.