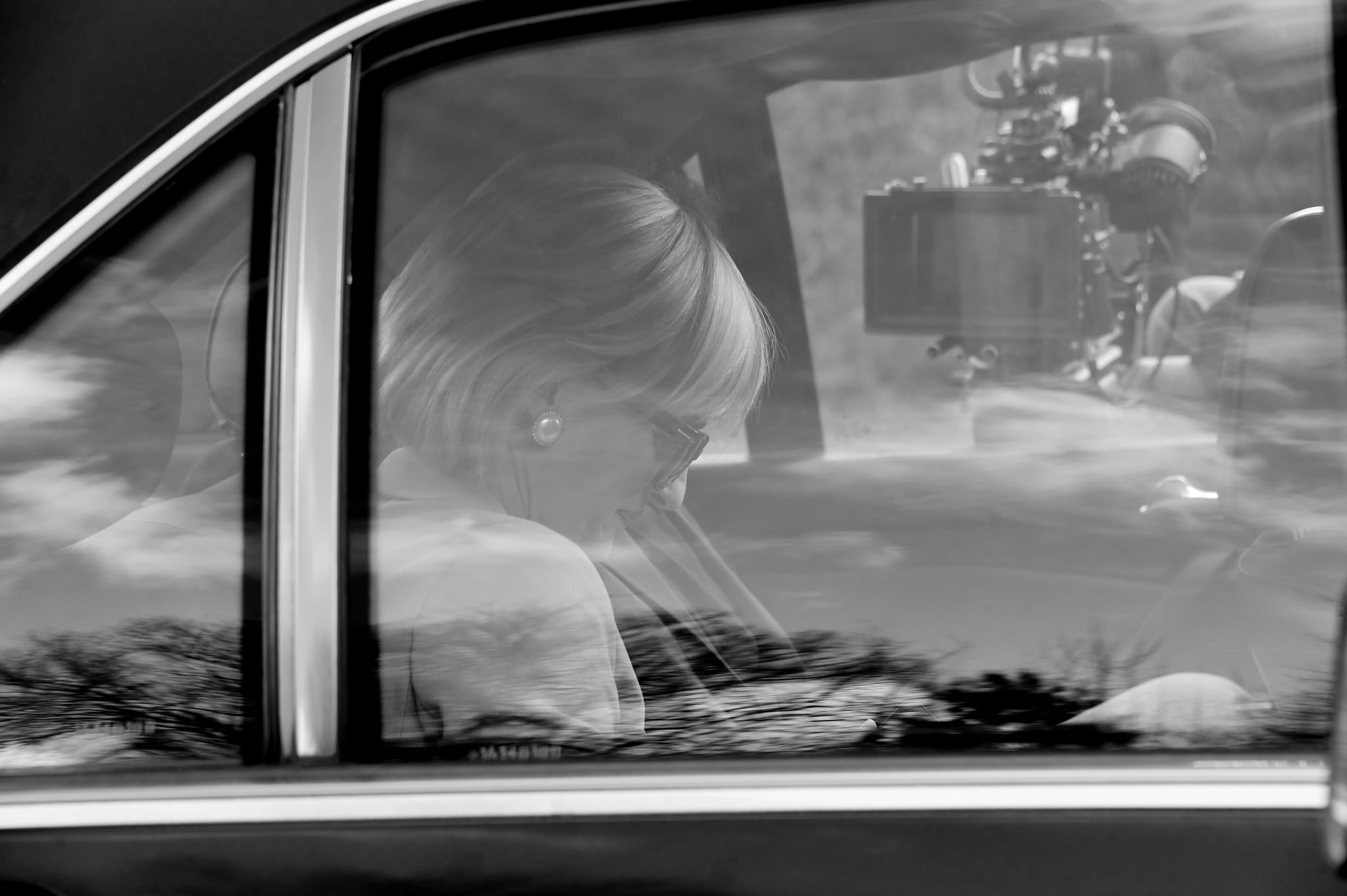 Banijay Rights will sell a French-produced docu-film that explores the death of Princess Diana.

The 1x60mins Diana: The Truth Behind Her Death (WT) features exclusive testimony from contributors and witnesses, including the team that investigated her death and emergency services who tried to save her.

Diana and boyfriend Dodi Fayed died in a car crash that followed paparazzi pursuing them through Paris. An investigation found Diana’s driver Henry Paul, who also died, was drunk and lost control of the vehicle.

The doc, which Tony Comiti has produced for France’s M6, will use professional stunt teams to reconstruct the events and attempt to understand what happened.

“We left no stone unturned to get the bottom of this tragedy which has remained a mystery for two decades,” said director Manuel Laigre.

“The outcome of our documentary film will leave viewers stunned and ultimately outraged as this was a death of a woman – the mother of young children – which could have been so easily avoided.”

“This film, produced in France where she died, presents a thorough investigation and sheds new light on this monumental event that shook the world.”

US premium cable channel HBO and UK broadcaster ITV are both attached to a separate doc about Diana, which Oxford Film & TV is producing.