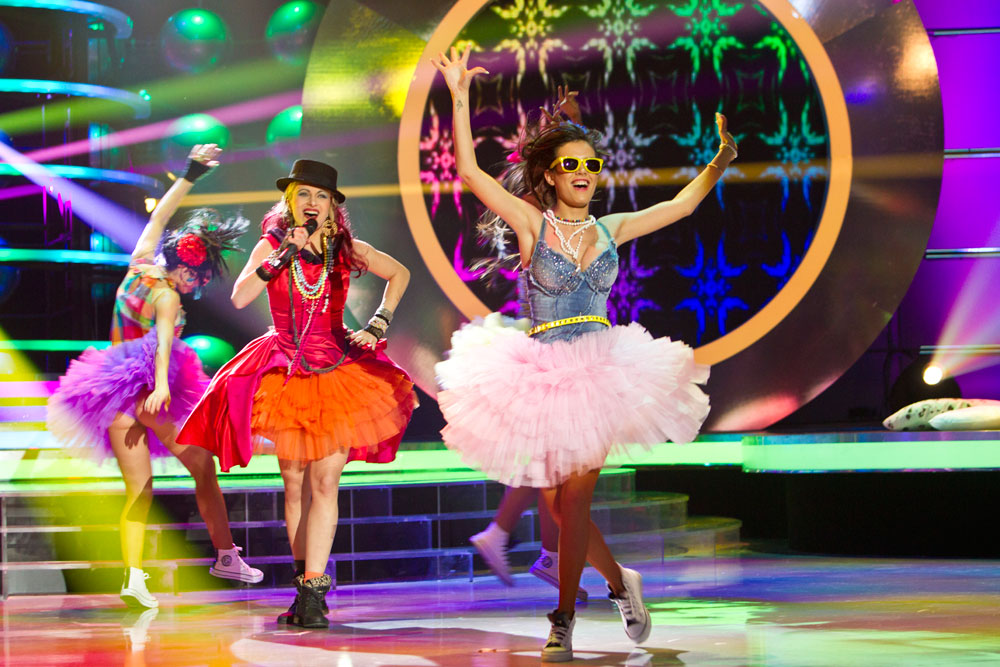 US Hispanic broadcaster Univision is lining up a pair of European format remakes.

Tu Cara me Suena (Your Face Sounds Familiar) and A Jugar en Familia (Keep it in the Family) were unveiled as part of Univision’s 2017/18 upfront slate announcement.

It sees celebrity contestants performing as different music icons chosen by a ‘randomiser’, and has been adapted in various territories such as the UK.

Univision’s version will play in primetime, and has Univision Studios and Endemol Shine Latino attached to coproduce.

Keep it in the Family originally played on ITV in the UK. The game show sees three generations of two families going head-to-head in a series of challenges, with the children put in charge.