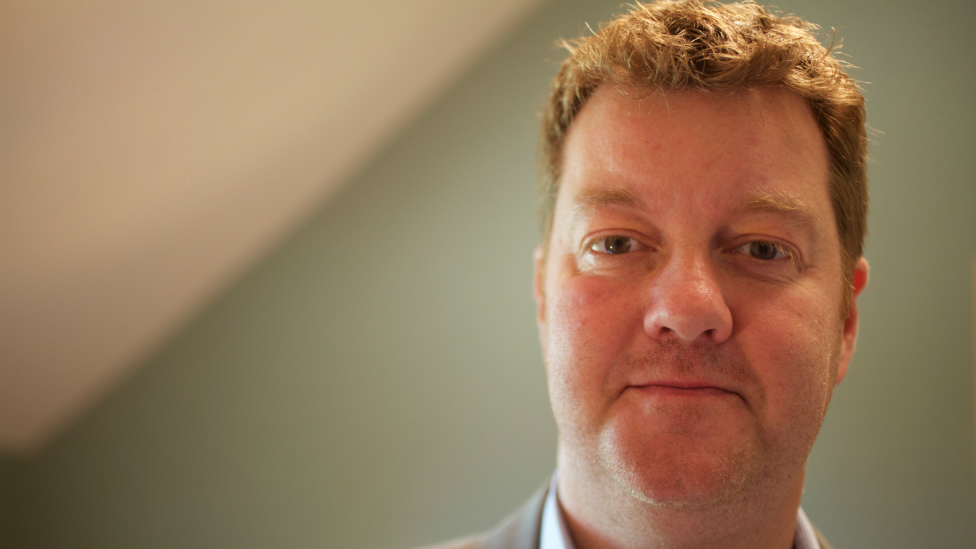 The BBC’s production unit has appointed Sherry as head of drama – North, meaning he will lead scripted from Salford, near Manchester, where the BBC has a base.

BBC Studios Drama North is behind series including In the Flesh and From Darkness.

At Red, Sherry worked in development and was an executive producer on shows such as BBC cop drama New Tricks and ITV and Netflix coproduction Paranoid.

He also counts work on Prey, Scott and Bailey and Queer as Folk on his CV.

Sherry will create a new team that makes shows for a “variety” of channels, as BBC Studios moves into third party commissioning for the first time.

He begins immediately and reports to BBC Studios director of scripted Nick Betts, whose role is commercially focused.

“I’m really excited to have someone of Tom’s experience and standing heading up our drama operation in the North,” said Betts.

“In BBC Studios we’re focused on attracting, retaining and offering creative talent from around the UK the best possible creative opportunities so we can continue to make quality drama, enjoyed by audiences across the globe.”

BBC Studios recently appointed Simon Winstone as head of drama in Wales, while Oliver Kent was in December appointed to lead continuing series such as soap Eastenders.

“I’m delighted to be joining Nick and the team at this genuinely ground breaking time, when BBC Studios can work with all broadcasters and bring its world-class drama to new audiences and channels,” said Sherry.

“To do so based in Salford presents a fantastic opportunity to tap into the huge array of talent in the region.”