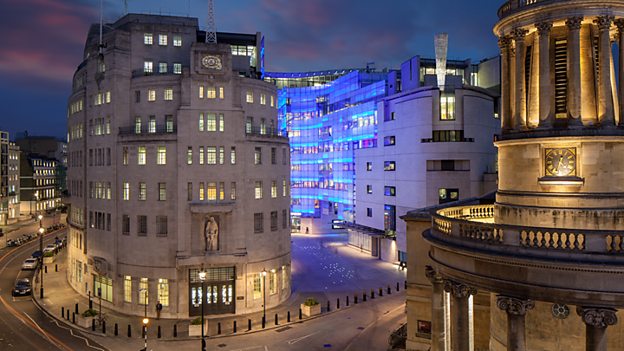 The BBC will soon make iPlayer users create passwords and log-in in order to access the video-on-demand service.

From yesterday, UK pubcaster the BBC has started to prompt iPlayer when they click to watch or listen to programmes online or via the iPlayer mobile and tablet apps.

“You’ll soon need to sign in to watch. It’s quick and easy,” the message reads.

For the time being users can still opt to ‘do it later’, though the BBC is expected to make it compulsory in the coming weeks.

Andrew Scott, launch director of myBBC, explained in acompany blog post that that the move is about making the BBC “more personal and relevant to you”.

“By finding out more about you and what you like we can make better content, make it more relevant, and bring it to you more effectively,” he said.

“The reason we’re making these changes isn’t about enforcing the licence fee – it’s about giving you a better BBC and helping you get the best out of it.”

However, he added that the information that users provide can help TV Licensing make sure that people are “abiding by the law” and that licence fee evasion is minimised.

“By matching email addresses we may be able to identify someone who has told us they don’t need a TV licence while at the same time having signed in and watched iPlayer,” said Scott.

A change to UK law requiring viewers to buy a licence fee in order to watch programmes on-demand from the BBC iPlayer came into effect last September. Previously UK viewers were not required to pay to access non-live BBC programming via the web.

Signing in to the iPlayer lets users get programme recommendations, receive alerts about events, topics and areas of interest, and allow them to move between devices without losing their place in a programme.

The corporation first said last September that from early 2017 all viewers will be requied to sign into the BBC iPlayer as part of the next phase of its efforts to make its content, products and services more personalised to all viewers and listeners.