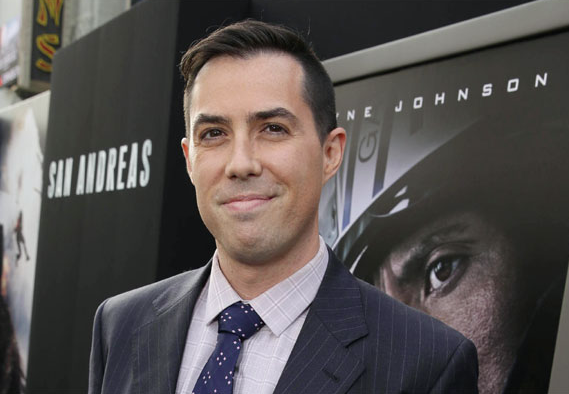 Entertainment One Television has secured a multi-year first-look TV and digital deal with writer-director Brad Peyton and his production partner, Jeff Fierson.

The deal will see Peyton and Fierson’s ASAP Entertainment bringing their TV and digital projects to eOne, which will act as studio and international distributor on the shows.

Peyton is the writer, director and producer of high concept action movie San Andreas, which earned more than US$470 million worldwide.

ASAP is also behind Netflix and Discovery Canada coproduction Frontier, which has just wrapped a second season, and is in development on cable series The Woods.

“We look forward to working with Brad and Jeff on their TV and digital slate for years to come.”