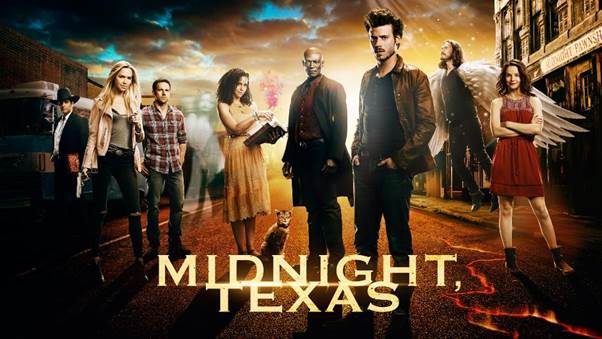 The supernatural-themed thriller is set in a remote Texan town where being strange is normal and only outsiders fit in. François Arnaud (Blindspot stars).

It will debut in the UK in July.

Universal Television and David Janollari Entertainment coproduce the ten-part series, which plays on NBC in the US.