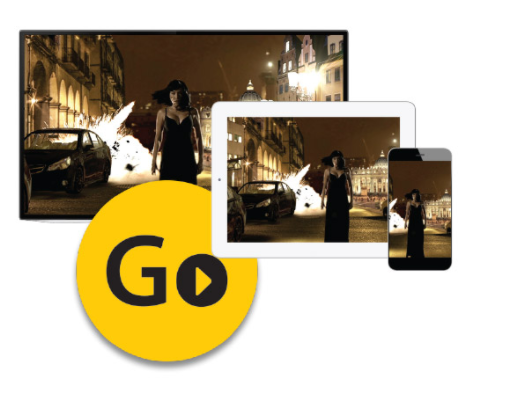 MTN has launched a TV service in Cyprus with channels from the BBC, NBCUniversal and Scripps among others.

The South African telco has a Cyprus base and its new TV service in the territory is now live.

There are three kids nets from Disney as well as the preschool JimJam service.

There are news channels from Sky, the BBC, Al Jazeera, France 24 and Euronews.

UK-based consultancy 3Vision helped MTN with source and secure the international channels. COO Jonathan Nickell said the functionality and pricing of MTN TV will afford it an advantage in the competitive Cypriot market.

“Its affordability in the market makes the product even more attractive and accessible to a wider customer base,” he said.

“We expect interactive and multiscreen TV features to become the norm in the market, as multi-device content consumption continues to grow as the provision of mobile data shifts to benefit consumers.”