The CW axes Frequency, No Tomorrow 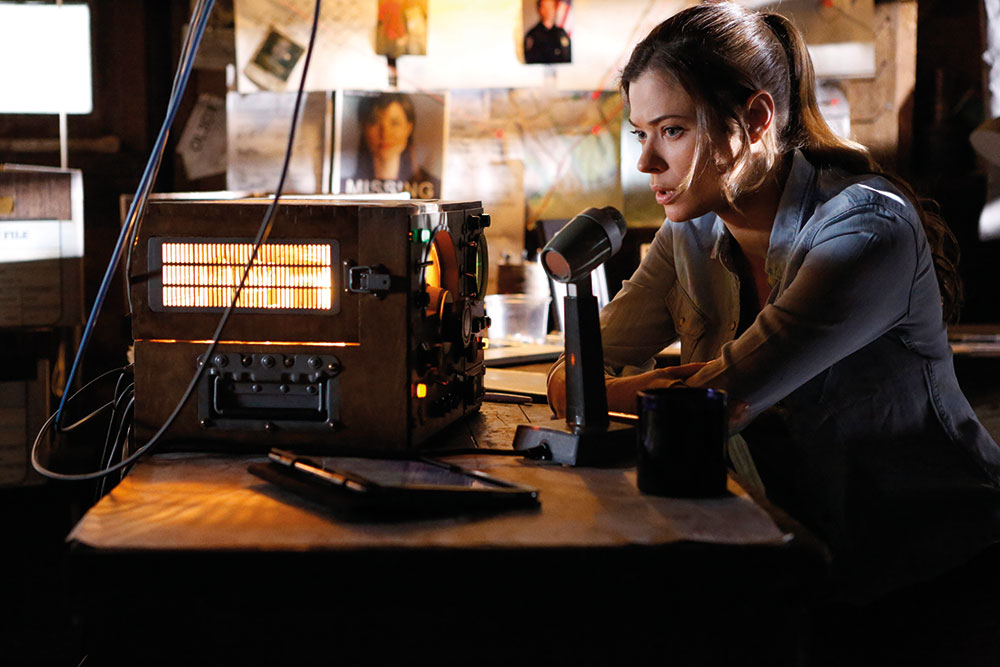 High-concept dramas Frequency and No Tomorrow will not return to US broadcast network The CW.

The futures of both shows had been unclear, with ratings well below average despite some buzz at last year’s Upfronts and LA Screenings.

They now become the only series on the Warner Bros.- and CBS-backed network in recent years not to receive back-nine orders.

Frequency was based on a 2000 science fiction movie, and stars Peyton List as a detective who discovers she can communicate with her late father and solve crimes together.

Despite reasonable reviews and sales to Netflix in the UK, Ireland, India, Canada and the Oceania region, the Warner Bros. Television series only made it to 13 episodes.

Rom-com No Tomorrow is based on Brazilian format Como Aproveitar o Fim do Mondo, following Tori Anderson as a bored middle manager who embarks on a relationship with a man (Joshua Sasse) as a man who believes the world is ending and therefore lives life to the fullest.

Again, it was reviewed reasonably, but failed to rate with broad audiences.

The shows are the first in some years not to receive additional episodes on The CW, which this year is working up pilots of Greg Berlanti’s Black Lightning and Searchers, a reboot of Dynasty, and Doozer Productions dramedy Life Sentence.