Rebus back on duty with Eleventh Hour 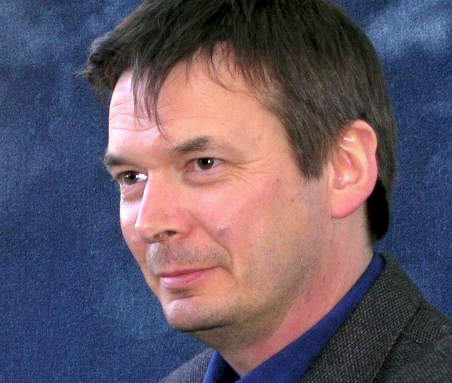 UK producer Eleventh Hour Films has acquired rights to the Rebus catalogue, and have attached ’71 writer Gregory Burke to create a new version of the British cop series.

The deal coincides with the 30th anniversary of the publication of Ian Rankin’s first Rebus novel.

It also comes soon after Eleventh Hour, which is behind the BBC’s New Blood and ITV’s Foyle’s War, hired Mike Ellen as head of development to oversee a new TV drama slate of projects from Scotland.

Burke will work up a “bold and visionary take for a contemporary international TV audience” with the new Rebus.

“It is an honour and a privilege to have the opportunity to work on adapting an iconic character like John Rebus for television,” said Burke.

“As someone who has grown up and lives in South East Scotland, Ian Rankin’s best-selling books provide the perfect material to make a thrilling series about crime in the modern world.”

The first TV incarnation of Rebus was an STV production for UK broadcaster ITV, and ran between 2000 and 2007.