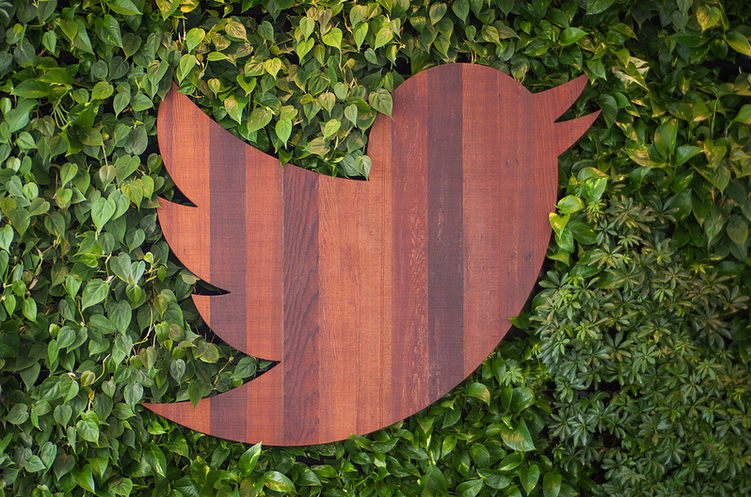 A channel featuring the best of Twitter’s live streaming video has gone live on Roku.

The Twitter channel offers original programming and live simulcasts in sports, entertainment, news, and politics. Viewers can also browse commentary via the Twitter timeline as they watch live events.

“The Twitter channel on the Roku platform brings together the video and related conversation that surrounds live events to the largest screen in the house,” said Twitter product manager Ryan Troy.

“Our new channel gives Roku’s audience an easy way to watch live events and see what people are talking about, keeping them connected to what’s happening.”

One of these deals included a pact with Bloomberg, which will start to broadcast a live streaming news network on Twitter from this autumn.