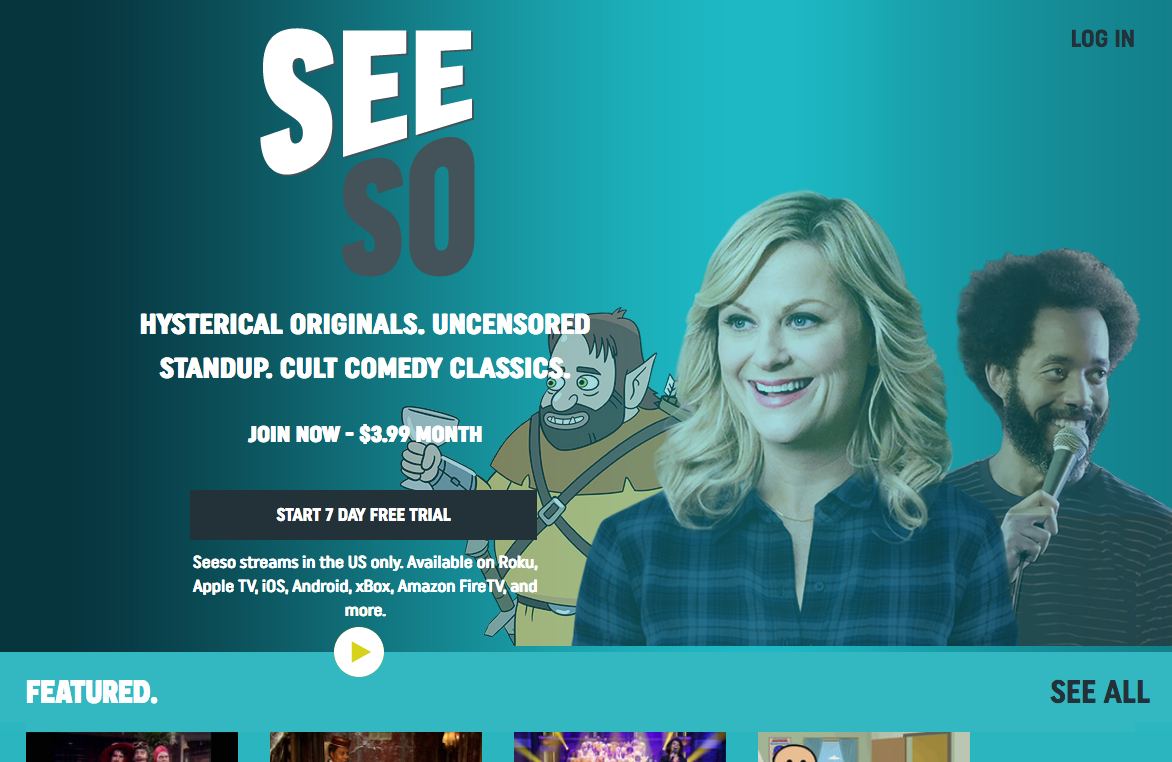 Evan Shapiro, the head of NBCUniversal-owned comedy SVOD service Seeso, is to leave his post.

His departure this week throws the future of the all-comedy streaming service into doubt, with Seeso now transferring to NBCU digital enterprises president Maggie Suniewick.

According to Vulture, which broke the story, the move will not affect Seeso’s new programming slate in 2017 and customers can still sign up.

However, Vulture quoted “multiple” unnamed sources that indicated Seeso is “on its way out”.

NBCU issued a statement confirming Shapiro’s departure. “Evan has created a slate of remarkable comedy programming, and put together an incredibly talented team,” said Suniewick, who Shapiro has been reporting into since October last year. “We’re proud of the work we’ve done together and wish him all the best.”

Seeso was first revealed in October 2015, offering NBC comedy, stand-up specials and originals for US$3.99 a month. Last year, it ordered a coming-of-age comedy about the life of legendary NBC talk show presenter Johnny Carson, who hosted The Tonight Show for 30 years.

Vulture reported There’s… Johnny! will not be affected by Shapiro’s exit.

Before that, he worked at Cablevision-owned Rainbow Media and was president of IFC and Sundance Channel, both of which are now part of AMC Networks.

He launched Seeso, which ran as a start-up within NBCU, as executive VP of digital enterprises.