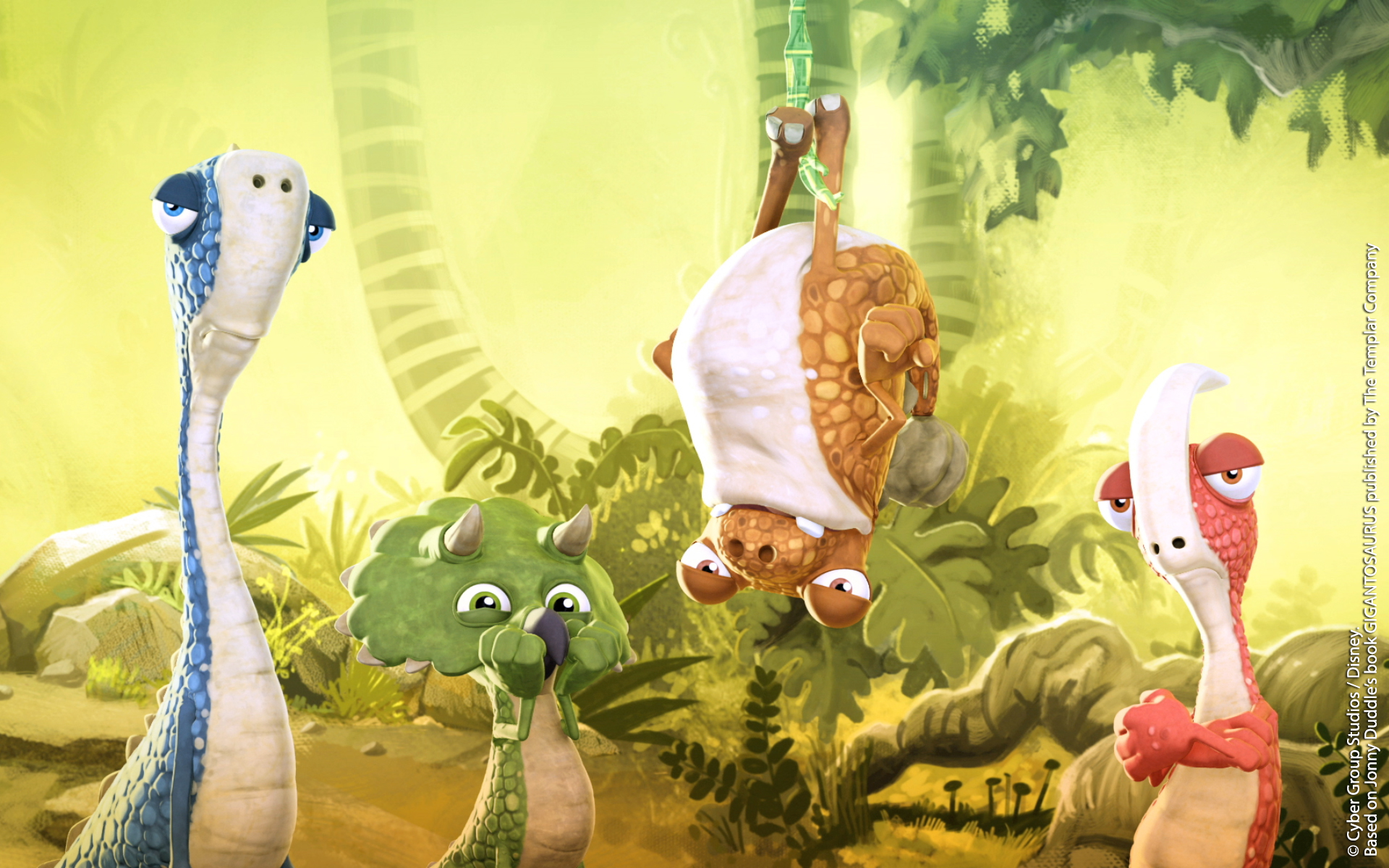 The deal covers all territories, excluding India and Taiwan. France Télévisions and Super RTL in Germany already have local rights in their respective territories.

CGI series Gigantosaurus is based on books from author Jonny Duddle, with whom Paris-based Cyber has a development deal.

Aimed at kids aged 4-6, it follows four young dinosaur friends who explore a pre-historic world where the biggest mystery is a massive, fierce dinosaur called Gigantosaurus.

It has been a good week for France’s toon studios, with the Gigantosaurus deal coming after Go-N Productions sold buzzy preschool series Simon to a number of territories.

Simon is based on Stephanie Blake’s books, which have been published in more than 20 countries, and follow a sweet young rabbit.