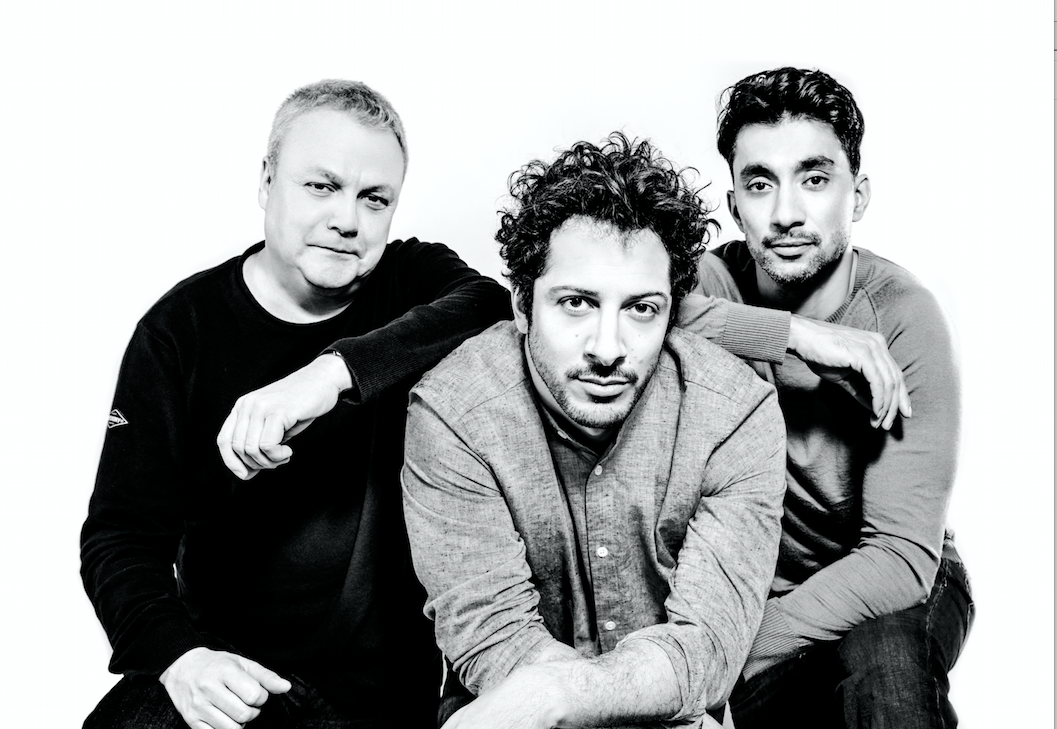 The German arm of All3Media has agreed a joint venture with Hamburg-based Bon Voyage Films, the prodco run by Fahri Yardim, the star of Almanya – Welcome to Germany and popular German cop series Tatort.

Bon Voyage Films is based in Hamburg and Berlin. It was founded in 2015 by producer and director Amir Hamz and producer and line producer Christian Springer (pictured above with Yardim, centre).

It works across TV and film counts 2015 features Der Nachtmahr and Paradise among its credits. The JV with All3 will see it push more heavily into German drama, as the popularity of scripted emanating from the country continues to increase.

“Our German business run by Markus Schäfer is a hugely important part of the group,” said Jane Turton, CEO of All3Media. “This new venture offers us an exciting opportunity to grow our scripted drama slate in Germany and internationally in partnership with the very talented team at Bon Voyage.”

Yardim said: “We want to be worthy new companions in a landscape of wonderful filmmakers, who can be expected to courageously interpret freedom of the arts while still being relevant, but most of all, worth watching.”

All3Media restructured its German operations last year, getting rid of the MME Moviement brand and putting all of its local activity under the All3Media Deutschland umbrella, with Markus Schäfer at the helm.

Sepaking about today’s deal, he said: “I am delighted to have found these three exceptional filmmakers, Amir, Christian and Fahri, to enter into a partnership with All3Media. We are confident that this joint venture has great potential to generate new impetus at both an international and national level.”