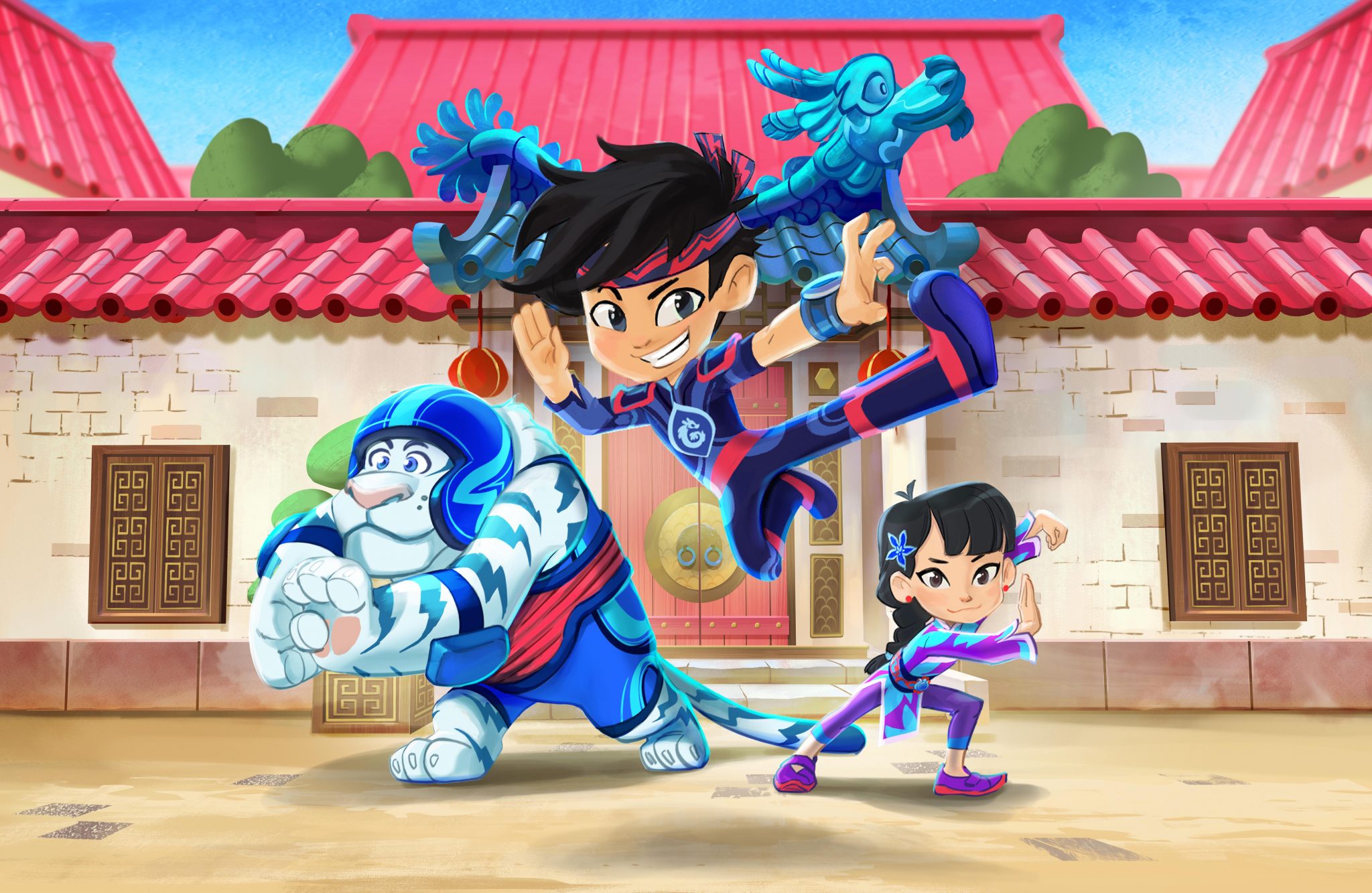 US children’s channel Sprout has been renamed Universal Kids, though the brand remains as a daily programming block.

The new look network, aimed at 2-11s, will launch on September 9, with DreamWorks Animation Television shows such as All Hail King Julien and DreamWorks Dragons: Riders of Berk.

A Magical Elves-produced kids version of Top Chef named Top Chef Junior will anchor the schedule, debuting in October. This will see twelve young chefs competing in the kitchen.

Sprout will remain as a programming block between 3am-6pm daily, with Universal Kids taking over in primetime.

Sprout programming will be aimed at pre-schoolers, while the Universal Kids shows will skew older.

International acquisitions such as Nowhere Boys, Little Lunch, The Next Step and Hank Zipzer will also comprise part of the schedule.

Comcast-owned NBCU took control of Sprout in 2013, buying Hit Entertainment out of the channel. Around the same time, NBCU shuttered its other kids channel, KidsCo.

“The launch of a channel that represents the world of NBCUniversal family brands with great TV content at its centre makes tremendous sense for our business,” said Brennan.

“Just as children grow, Sprout is growing into Universal Kids – and we will reflect all that is universal about being a kid through connection, storytelling and entertainment: a place that reflects their life and passions.”