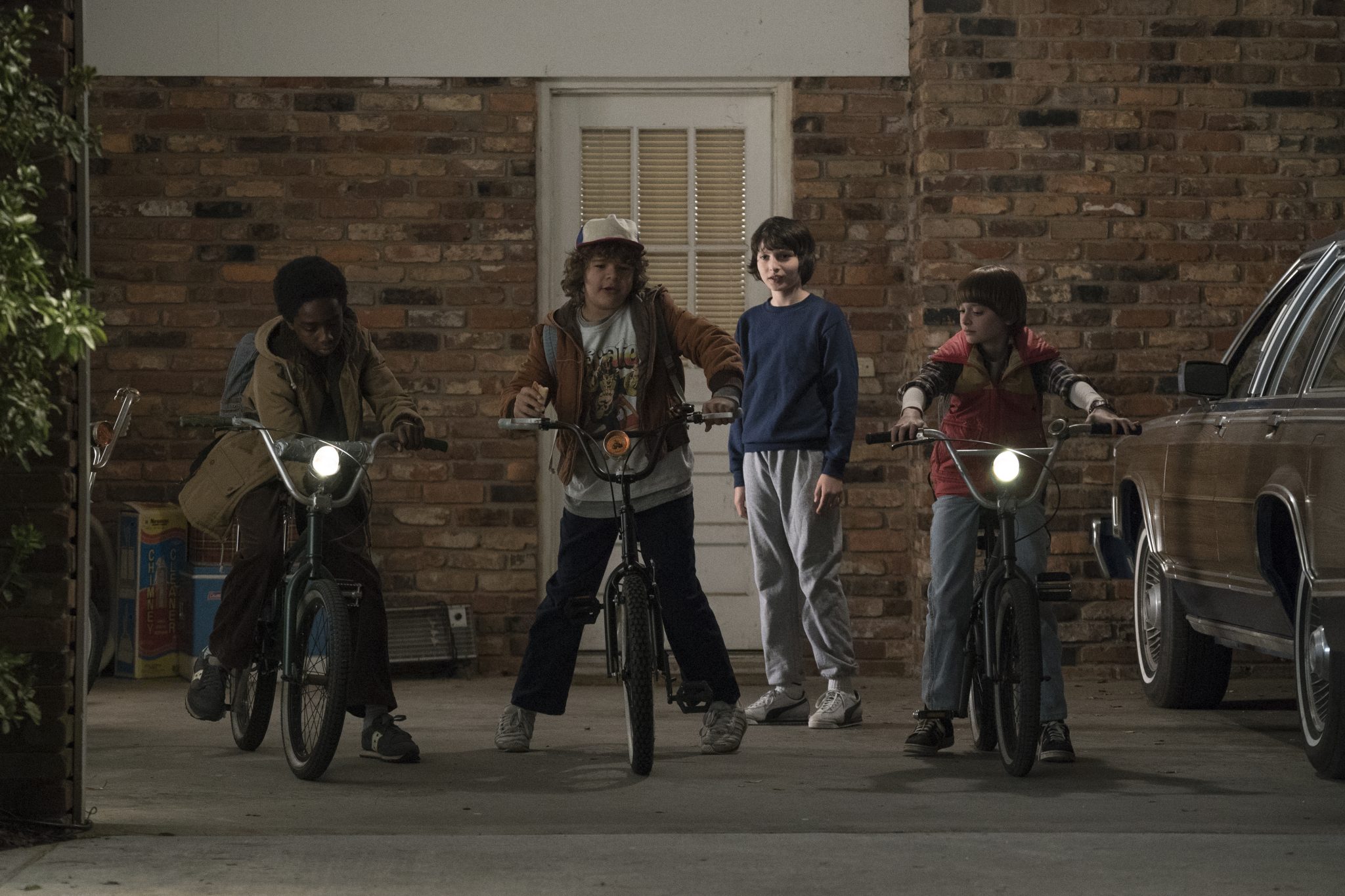 In a move similar to others in Turkey and Poland, Netflix said its Thai service now offered “a fully localised user interface”.

This includes Thai subtitling and dubbing on “thousands of hours” of series and films.

The news comes after Netflix secured a carriage deal with Thai telecoms group and mobile provider AIS earlier this year.

Netflix will also offer its Thai subs more 4K and HDR content, though there was no mention of local acquisitions or original programming.

“We are delighted to offer a more local Netflix experience in Thailand where members can enjoy a variety of TV shows and movies – everything from globally popular Netflix original series to anime, kids content to Korean drama,” said Jessica Lee, VP of communications in Asia for Netflix.

“Thailand knows great entertainment and now it’s even easier to watch the world’s favourite shows on Netflix anytime, anywhere, on any internet-connected device and at the same time as the rest of the world.”

In further Netflix news, the SVOD service has revealed its latest Adam Sandler movie, which will star the comedy actor and stand-up Chris Rock.

The Week of is a comedy that will follow the week before Sandler’s daughter marries Rock’s son.

Sandler’s Happy Madison Productions is attached and Robert Smigel will direct. A 2018 premiere date has been set.

Netflix has a multi-film distribution agreement with Sandler (Happy Gilmore), and is lining up two stand-up specials with Rock.

Meanwhile, China’s Baidu has confirmed it will carry Netflix Originals via its SVOD service iQiyi.