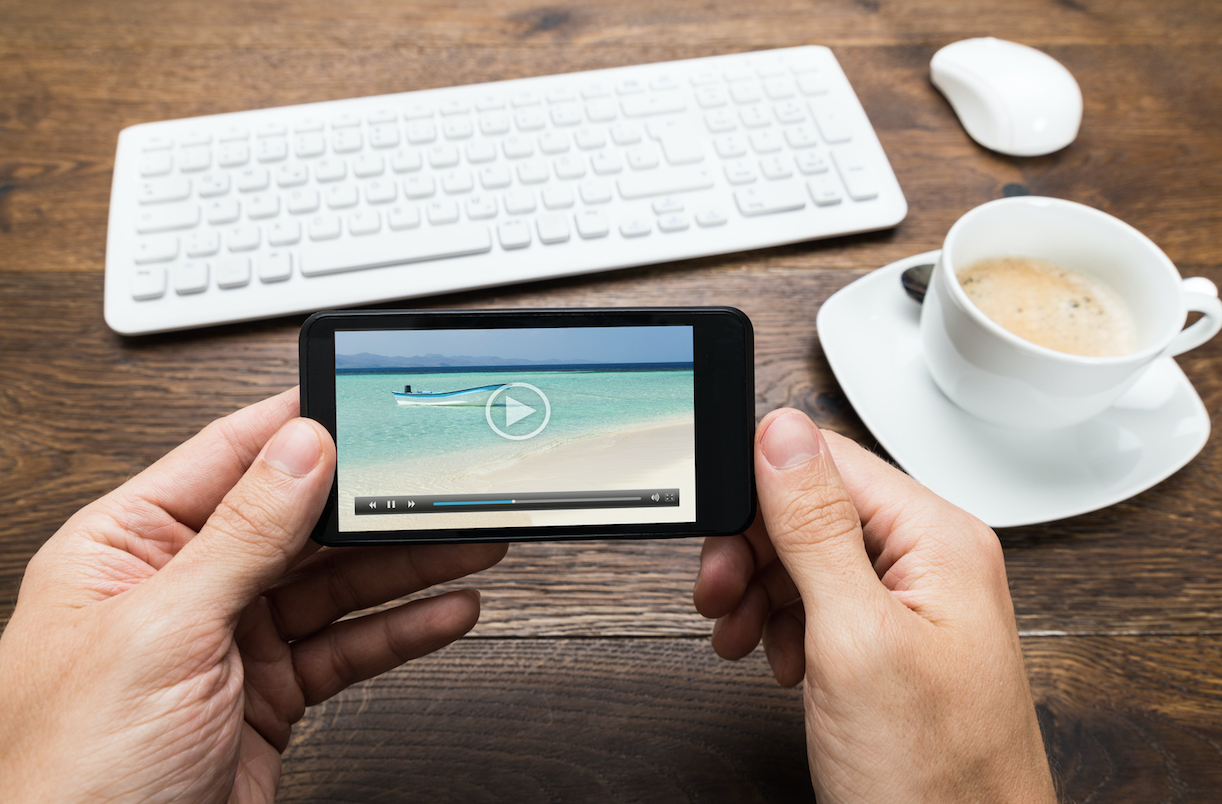 More people now prefer to watch TV shows on internet connected devices than on traditional TV sets, according to new research by Accenture.

The company’s Digital Consumer Survey found that the percentage of consumers who said they prefer watching TV shows on television sets plummeted by 55% over the past year – from 52% to 23%.

At the same time, the proportion that said they would rather view TV shows on a laptop or desktop climbed from 32% last year to 42% thisyear.

Some 13% said they prefer watching TV shows on their smartphones, compared with 10% last year.

“While a great number of people still watch plenty of TV shows on TV sets, our research uncovers a rapid acceleration in their preference for viewing on other digital devices – especially laptops, desktops and smartphones.”

The report notes a four-year trend in the decline in TV viewing and said that as recently as 2014, 65% of consumers preferred the TV set for viewing TV shows.

In India there was a “particularly steep decline” in the percentage of consumers who prefer to watch TV shows on a TV set – dropping from 47% to 10%. In the US the proportion fell from 59% to 25% and in the UK it dropped from 56% to 25%.

“The massive and accelerating push by communications and media companies to provide ubiquitous content — TV everywhere including over-the-top — has empowered consumers to access high-quality content across multiple devices,” said Mann.

The research results are based on an online survey of 26,000 consumers in 26 countries from around the world. The sample in each country was representative of the online population and ages of respondents ranged from14-to-55 and over.