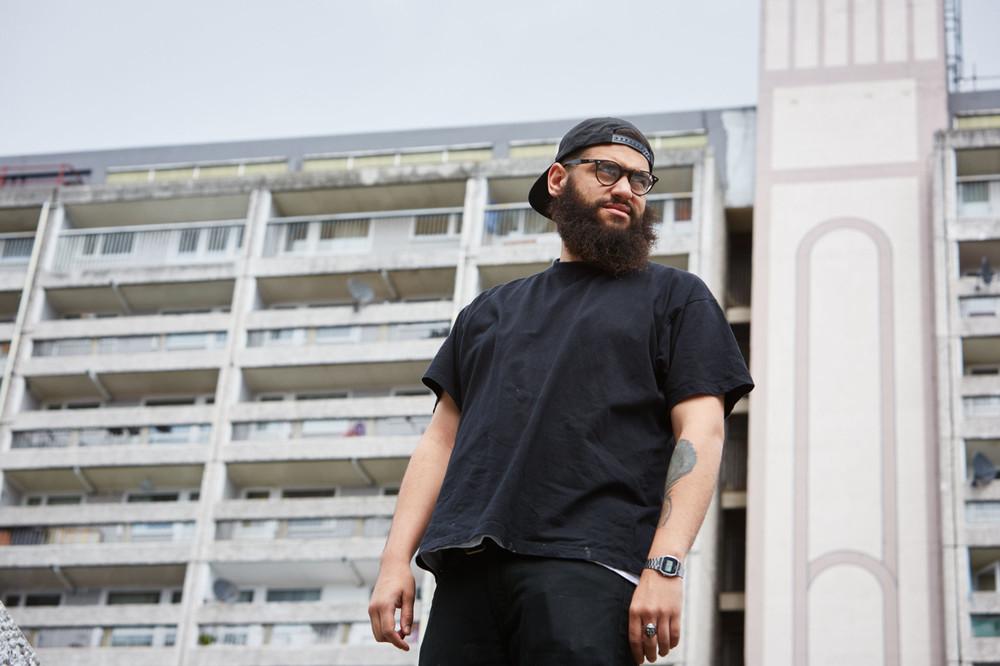 Brexit Stage Left will see Hate Thy Neighbour’s Jamali Maddix (pictured above) and three other stand-ups going on a quick fire comedy tour of Europe to find out how people feel about the UK’s impending exit from the European Union.

Each episode of the four-part series follows one comedian in a different European city, seeing them meet locals, same local sights and perform a live stand-up gig.

“Brexit is a very serious issue for millions of people and in this era of fake news and snap elections we thought the only sensible thing to do was send four comedians to find out what is really going on,” said Viceland senior VP of TV and video programming Kevin Sutcliffe, who oversees non-US commissioning for the channel.

Viceland will produce the series in house, with Yonni Usiskin executive producing.

“Viceland is fast becoming a new home for the next generation of UK comedy talent,” said Usiskin. “Jamali came to us with the concept and in a matter of weeks we were up and running on location. This is a great example of how great ideas can become a reality in a very short space of time at Viceland.”

Earlier this month, UK Prime Minister Theresa May triggered Article 50, the mechanism that will ultimately take the UK out of the EU, after the country last year narrowly voted to leave.