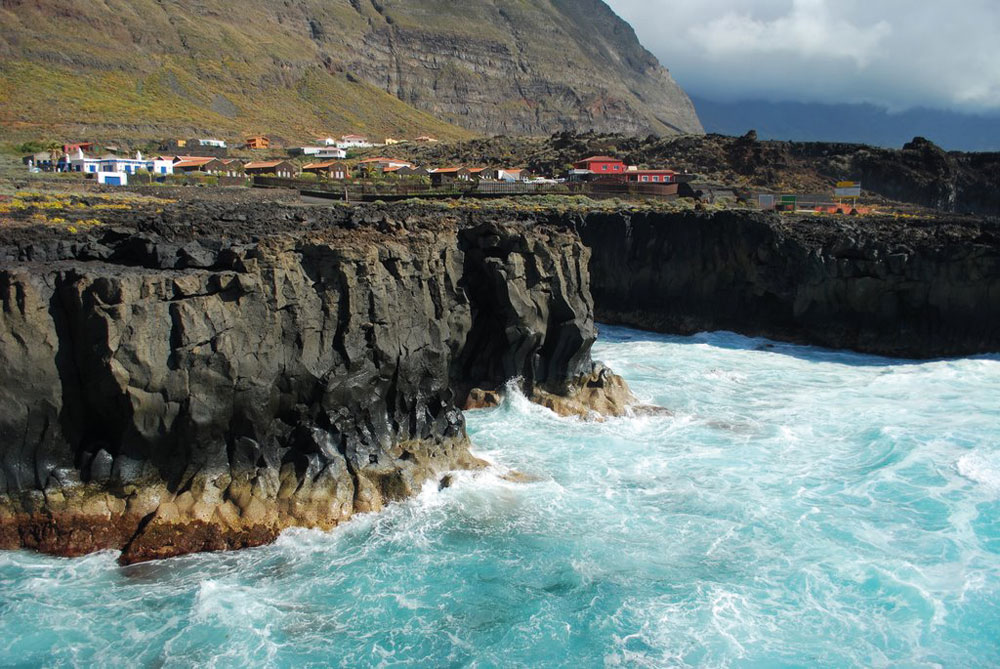 Paris-based prodco Atlantique and its Coruña-based counterpart Portocabo are joining forces to make drama series Hierro for Movistar+ and Arte France in what they say is the first-ever drama copro between the two territories.

The Franco-Spanish series will be 8x52mins and follow events after a corpse is washed up on the small island of the title.

Shooting will start next year, according to producers. Alfonso Blanco will produce for Portocabo, and Olivier Bibas and Jimmy Desmarais for Lagardere-owned Atlantique.

“Launching a development in Spain with Movistar and Arte in France is a new exciting step for Atlantique and matches our strategy to foster new collaborations in Southern Europe,” Olivier Bibas and Jimmy Desmarais said in a joint statement.

“The island of Hierro is a very exciting arena for a thriller and we are extremely happy to team up with Portocabo.”

The announcement was made at the ongoing Series Mania drama production event in Paris. The series had previously been chosen as best project at the Berlinale’s first CoPro Series pitching session in 2015.

At that point Spanish broadcaster Atresmedia was attached, but expansive pay TV and SVOD service Movistar+ is now the Spanish partner as it continues to ramp up its original drama output.

France’s Arte came on board in the wake of Berlinale. Spain is emerging as a new centre for international drama, with the likes of Movistar instrumental in the new wave of scripted TV coming out of the country.