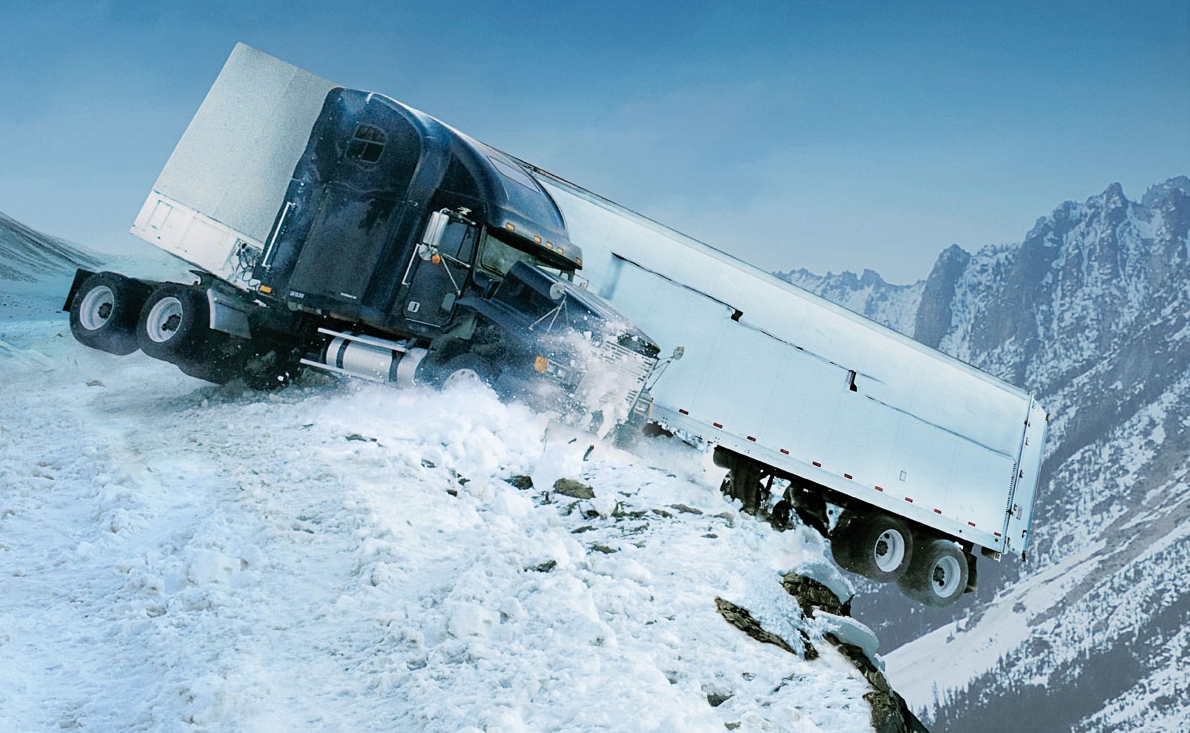 Segal will exit his CEO post at the end of his current contract, with Original COO and executive VP of business affairs Ernie Avila and EVP of development and programming Sarah Whalen taking over in the interim.

Original sits alongside unscripted prodcos such as Random House Studio and 495 Productions within the US arm of RTL Group-owned FremantleMedia.

During a 14-year spell at Original, Segal has produced more than 2,000 hours of programming, including seasons of Deadliest Catch, Ice Road Truckers (pictured) and Storage Wars.

The Britain-born exec became CEO of Original in November 2012, having worked at ABC Television, Tribune, Amblin Television and Bunim-Murray Productions. He replaced Thom Beers, who went on to precede Jennifer Mullin and Craig Cegielski as CEO of FMNA before leaving in 2015.

“It has been such a privilege to be at the helm of Original, where we have built a legacy of genre defining shows that have stood the test of time,” he said.

“We wish Philip all the best in his new endeavors and we look forward to Ernie and Sarah lending their expertise across the business during this transition.”