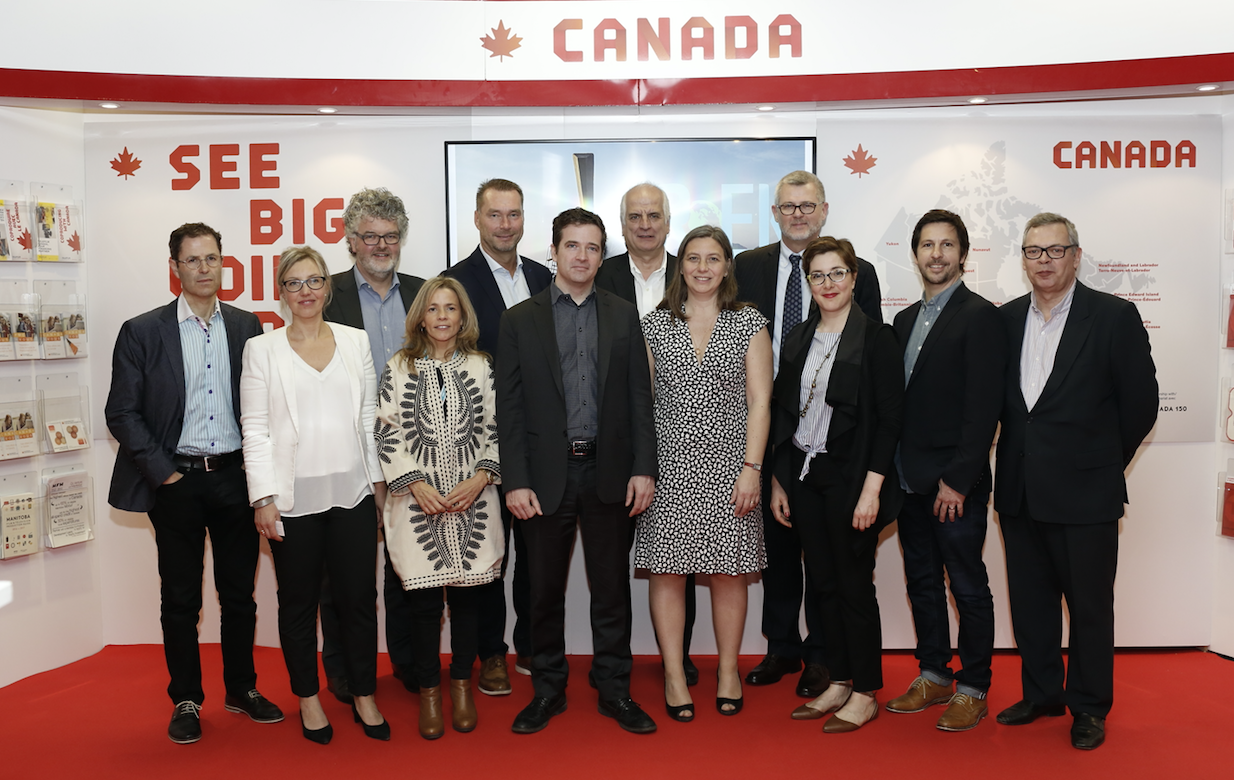 A group of public broadcasters from Europe, Asia and North America are joining forces to launch Panora.tv, a new online distribution platform.

Each will contribute programming from their territory to create a local content-based service. Buyers will be able to acquire TV and multiplatform rights on a volume or ad-hoc basis.

The digital platform will launch this autumn and initially be stocked with factual fare, with plans to expand into other genres at a later date.

The Canada Media Fund (CMF) is the project’s original funding partner. “The Canada Media Fund is proud to support this initiative aimed at finding solutions to the challenges of managing film and television rights in the digital age,” said Valérie Creighton, president and CEO of the CMF.

“The alliance of eight renowned public broadcasters and distributors gives the project an international impetus. This innovative platform will allow local productions to enjoy much wider circulation by providing them with a simpler, quicker path to the market.”

Elsewhere in digital distribution, UK-based TRX continues to prep the worldwide launch of its online sales platform, having already debuted in Asia.