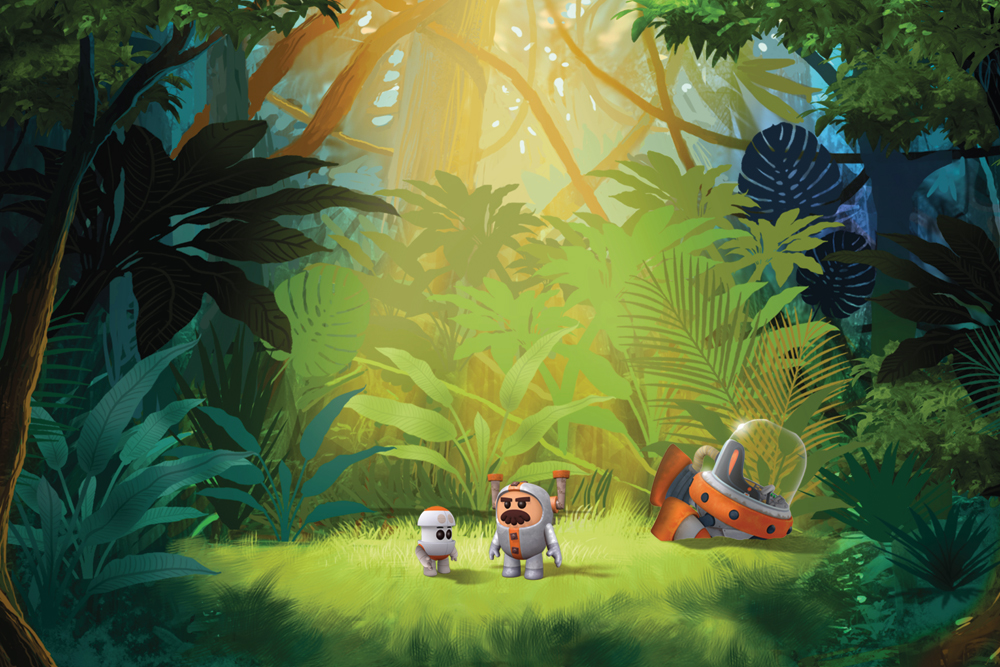 The series will also launch on several streaming services in the country.

The deal means the preschool series, which airs on the CBeebies net in the UK, will reach 1.1 billion Chinese viewers on CCTV. It will go out on the Chinese broadcaster’s CCTV-14 dedicated kids net.

Go Jetters is aimed at 4-to-6s and follows a group of globetrotting heroes. It is distributed by BBC Worldwide, which struck the China deal. Worldwide CBeebies co-commissioned the series.

“We are excited that pre-schoolers in China will have access to Go Jetters, which has been very well-received and popular with pre-schoolers internationally,” said Kelvin Yau, general manager, Greater China, BBC Worldwide.

“It testifies to the quality of CBeebies programmes to be both educational and entertaining, and a reflection of the trust Chinese audience has in our safe content.”