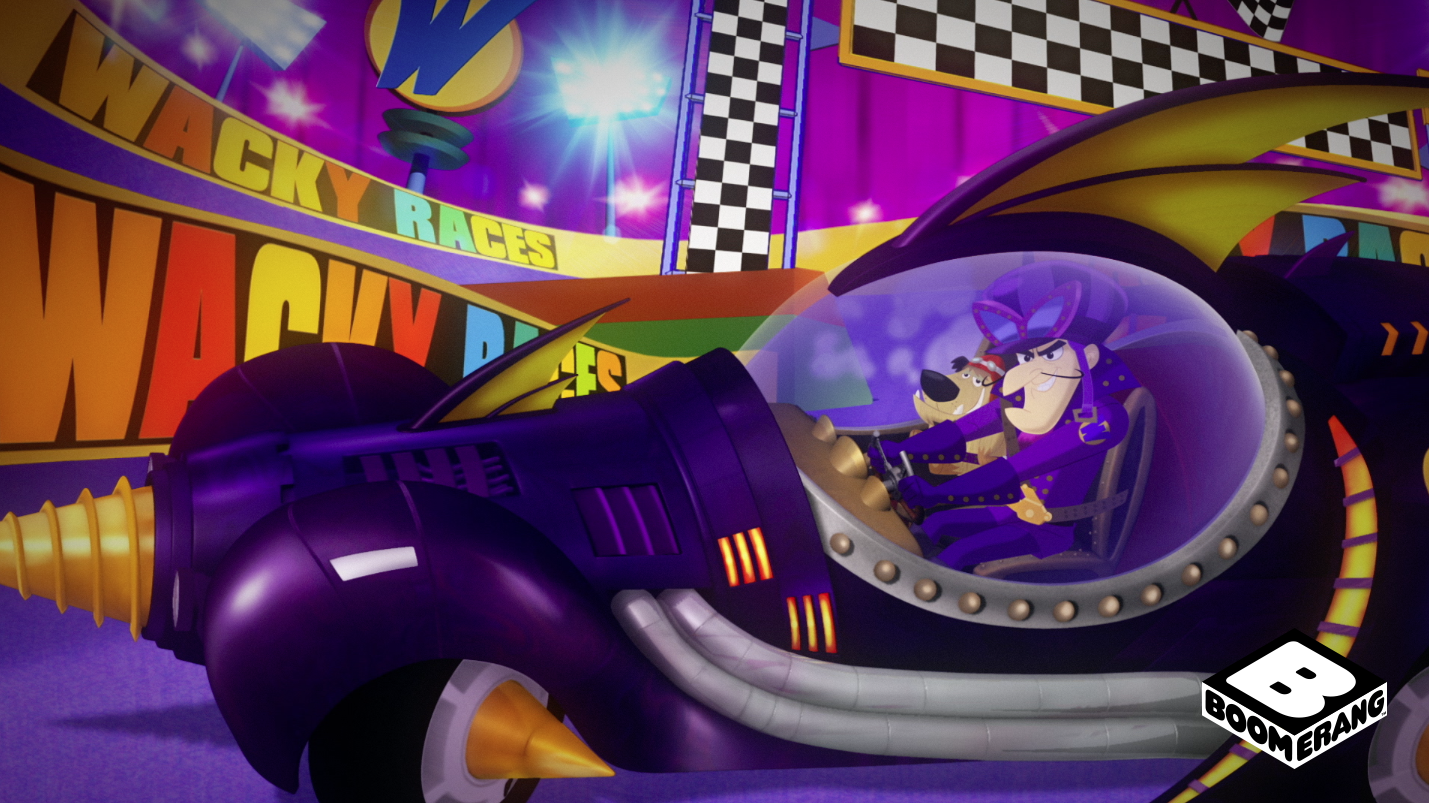 Turner and Warner Bros’ animation subscription video-on-demand service, Boomerang, has gone live in the US.

The service, which was announced last month, is aimed at “cartoon lovers of all ages” with titles taken from Hanna-Barbera, Looney Tunes and MGM animation library.

The service has gone live with 1,000 episodes of cartoons featuring characters like Scooby-Doo, Bugs Bunny, Daffy Duck, Tom and Jerry, Popeye, Yogi Bear, with new content to be added weekly.

Unveiling the service last month, Time Warner said that it and Turner have offered a library of 5,000 titles to the streaming platform, and that it will be home to both “timeless franchises” and new original series – like Warner Bros. Animation’s Dorothy and the Wizard Oz and a reboot of Hanna-Barbera Wacky Races.

The service is currently available in the US only priced at US$4.99 per month with a 7-day free trial or US$39.99 for one year with a 30-day free trial. Boomerang follows other direct-to-consumer offerings from Time Warner businesses, including FilmStruck and HBO Now.