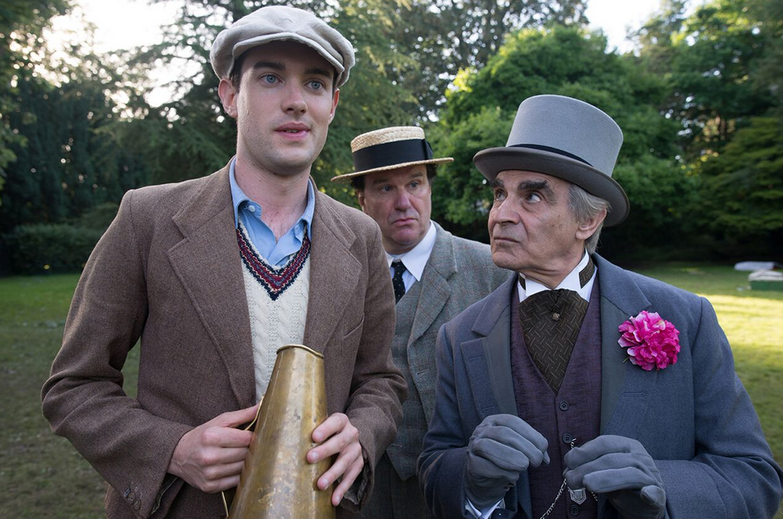 Acorn has also bought the three-part period comedy from Endemol Shine International, and will launch it as a US original on May 15.

Acorn, which offers US subs best-in-class British programming on-demand, has also bought season one of ITV drama Delicious from ESI, which stars Iain Glen (Game of Thrones), Dawn French (The Vicar of Dibley) and Emilia Fox (Silent Witness). The four-part series will debut on Friday, May 26.

Mark Stevens, president of Acorn Brands at Acorn parent RLJ Entertainment, claimed the service was “off to another record year”, and claimed its first original-branded series, Agatha Christie’s The Witness for the Prosecution and Irish drama Striking Out, had been well received.

“Decline and Fall is a perfect addition to our originals slate,” said Stevens. “This new BBC One comedy has been getting rave reviews in the UK for its witty script and stellar cast led by Jack Whitehall, David Suchet, and Eva Longoria, so we know US fans will love it as much as we do.

“Additionally, Delicious is another crowd-pleaser with its mix of drama, food and love in picturesque Cornwall.”

AMC Networks last year paid US$65 million for a stake in Agatha Christie Holdings owner RLJ, but has also become a partner in another UK content-focused SVOD service in the US, BritBox.