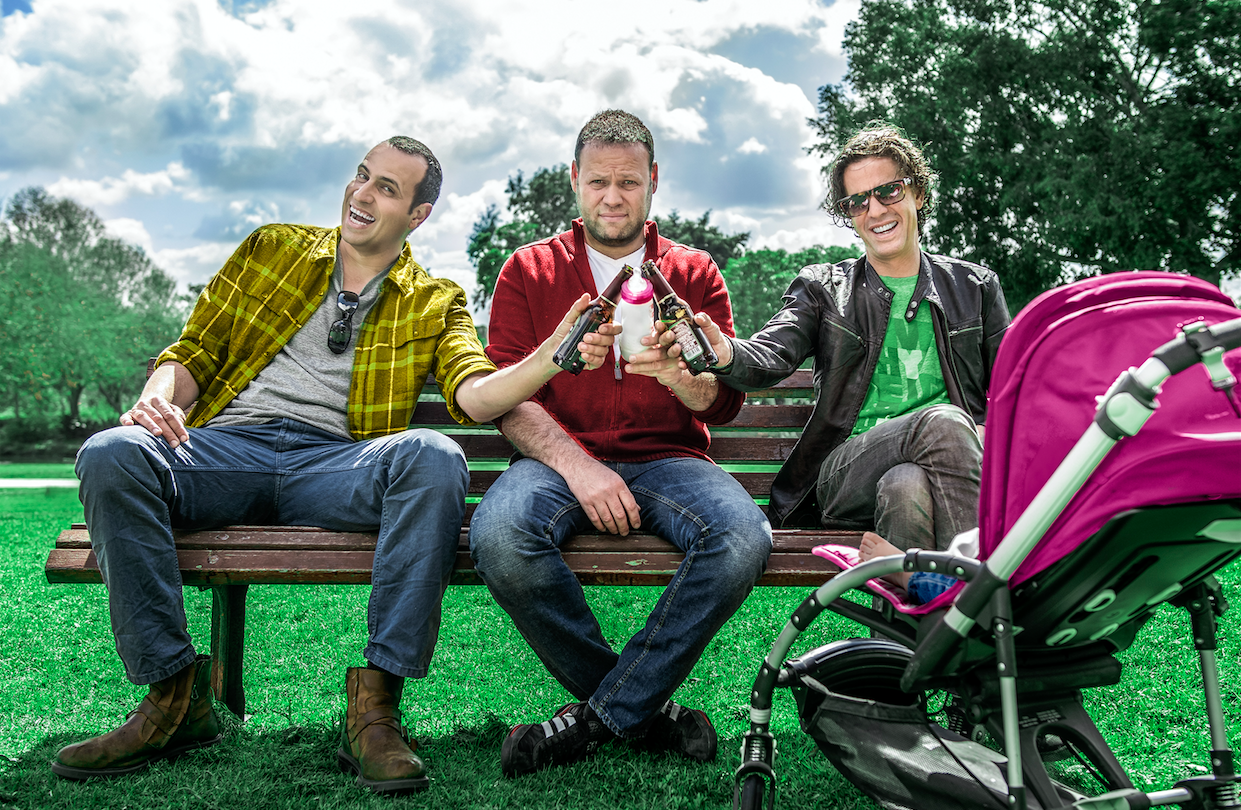 Keshet International has shopped its comedy series Traffic Light to TV3 in Lithuania, with the MTG-owned broadcaster planning to strip it through the week.

The deal was one of several for KI, Keshet Media Group’s international arm, in the region.

Regional SVOD platform Pickbox, which is available in Slovenia, Croatia, Serbia, Bosnia, Macedonia and Montenegro has picked up two seasons of Prisoners of War and Croatian crime series The Paper.

The Paper has also been acquired by the public broadcasters RTV in Slovenia and TV Vijesti in Montenegro.

There is also a new deal for the Who’s on Top gameshow format, which digital channel Pink has picked up for Serbia, Bosnia and Montenegro, with a local version in pre-production.

“KI is becoming increasingly more sensitive to the needs and demands of the CEE content industry – as evidenced in part by our strategic acquisition of The Paper – and I’m pleased to see that our universal formats and high quality finished shows are even more able than ever to cater to the tastes of the region,” said Paula Cohen McHarg, senior sales manager for CEE, CIS and Africa at KI.