BBC to up its investment in Northern Ireland 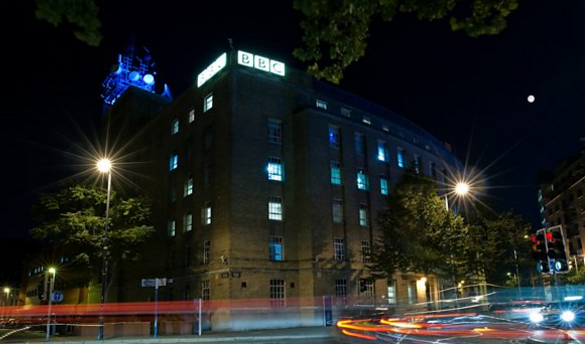 The BBC is to invest an additional £11 million (US$13.7 million) in new services in Northern Ireland over the next three years.

The public broadcaster said that the investment enable BBC Northern Ireland to transform its digital output across news, sport and other areas, produce more ambitious drama, factual and comedy content on BBC One Northern Ireland and boost its service to younger audiences.

In what it said was its biggest investment in the province in over 20 years, the BBC said there would be a 50% increase in commissioning spend on local television content, meaning more drama, comedy and factual programmes and events on BBC One Northern Ireland.

The money would also enable an enhanced digital service from BBC News NI, with improved news coverage throughout the day and weekends, greater coverage  local sport online, including live streaming of events across a range of sports.

The pubcaster said it would also invest in new digital content for younger services and commission new content to mark major historical anniversaries.

In 2015-16 the BBC invested some £53.3m in local BBC programmes and service in Northern Ireland, including indirect costs.

The move is the latest by the BBC to enhance its activity in the UK’s nations and regions. It follows announcements of a similar investment programme in Wales and its decision to up its spend in Scotland, including the launch of a dedicated Scottish BBC channel.

Tony Hall, BBC director general, said: “This is great news for BBC Northern Ireland, but more importantly, great news for audiences. It is the biggest single investment the BBC has made in Northern Ireland in 20 years. It will transform our digital output – for news and sport and more. It means more drama, factual and comedy content. All things we know the public love and want from the BBC.”