MIPTV organisers look ahead to expanded 2018 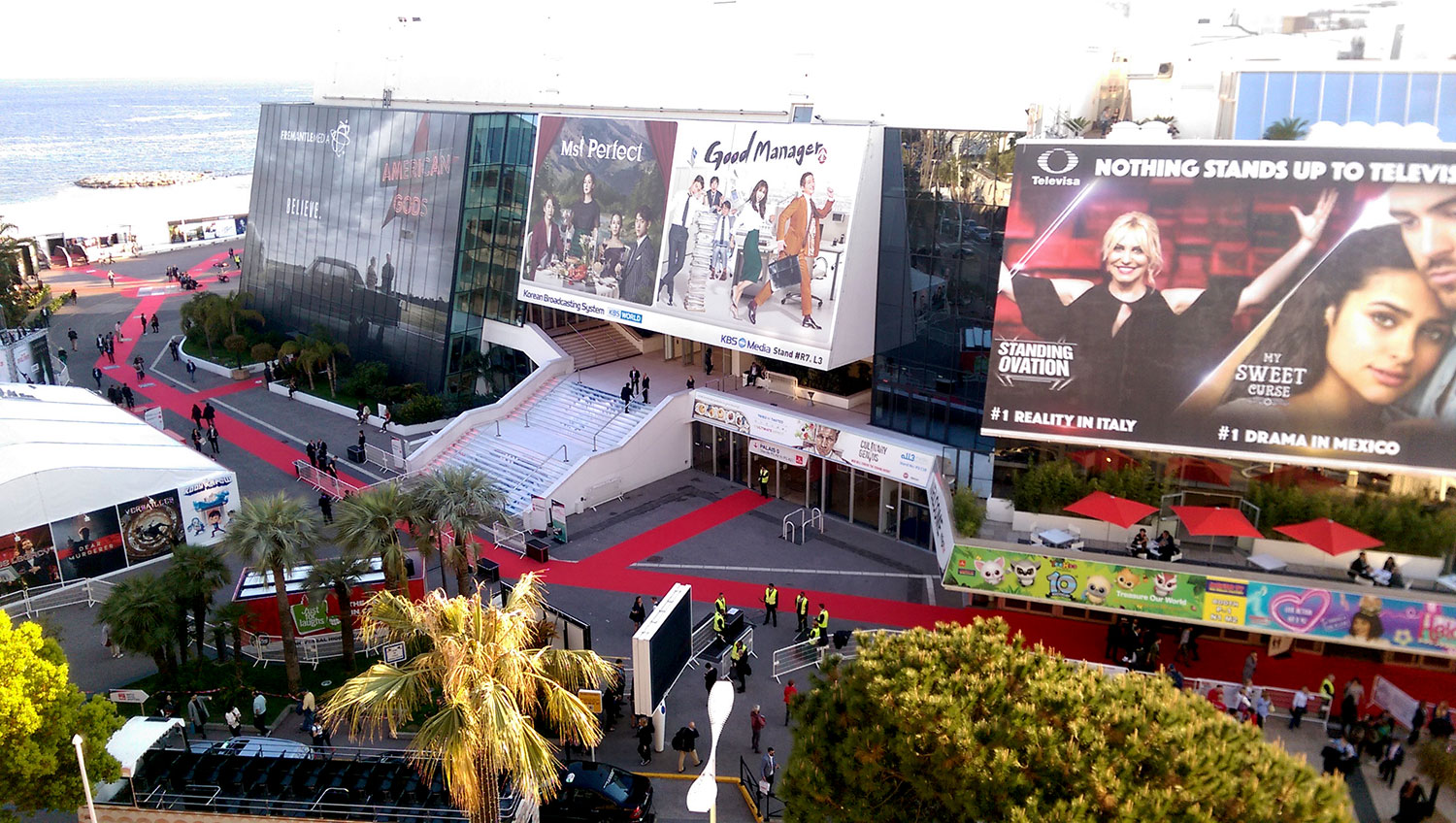 There were 10,500 delegates at MIPTV this week, a decrease year-on-year, but there were 800 new buyers in town, market organiser Reed Midem said today. It has reported 11,000 delegates and 4,000 buyers for the last four markets, with this year’s buyer number 3,800.

MIPTV bosses Jérôme Delhaye and Laurine Garaude told TBI that next year MIPTV will be a bigger, broader event, with the accompanying drama festival attracting talent, writers and producers to Cannes.

“It will extend the value proposition, it won’t just be buying and selling, it will also be about coproducing, writing and creating,” Delhaye, director of Reed Midem’s Entertainment Division said.

“It will be a large scale event for the public and TV community and will be about more than distribution.”

Details of the new festival – one of two in France – emerged this week at MIP. Delhaye and Garaude said the MIPDrama screenings and awards will run alongside the festival, which will see a plethora of scripted screenings for the public.

The existing MIPDoc factual event will still run the weekend before the main market.

On the ground there were some notable spaces in the downstairs ‘bunker’ area of the Palais. Exhibitors said that channels and digital services were sending smaller teams, but that the key buyers and decision makers were still in attendance.

In terms of 2017 numbers, Reed said there were delegates from 100 countries.

Garaude pointed to a focus on virtual reality as a highlight this year.

“We kick started an international market for VR,” she said.