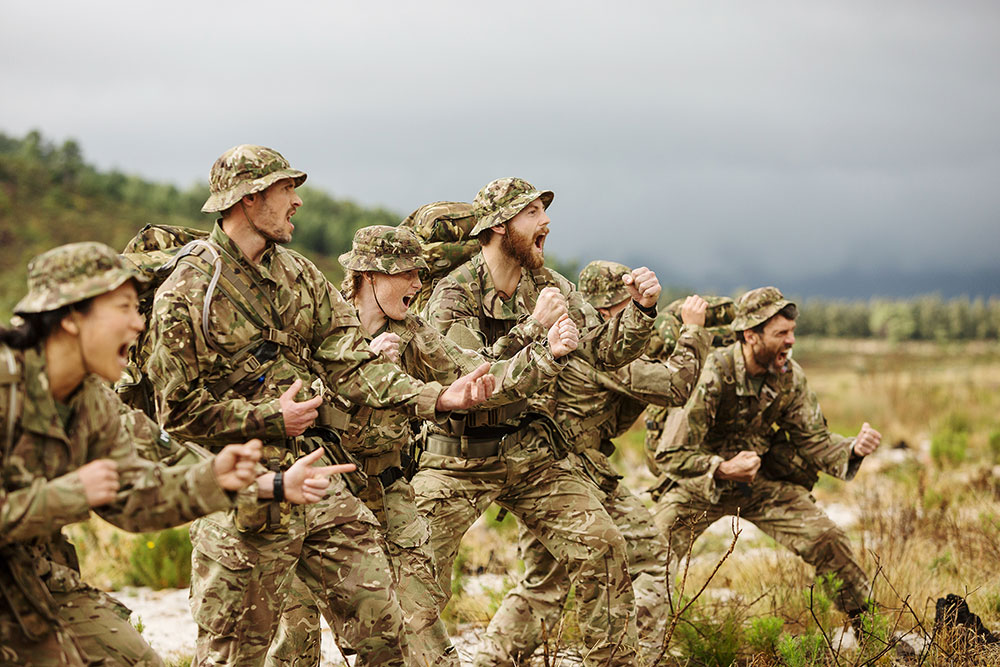 The local version of the reality competition series will be shot in South African city Johannesburg with Rapid Blue on production detail.

BBC Worldwide sells the format and struck the Polish deal. It already works with Rapid Blue and the Special Forces: Ultimate Hell Week deal marks the first time the prodco has remade a European-originated format locally.

The Polish series will run to six episodes.

Grant Welland, executive VP, CEE, Middle East and Africa, BBC Worldwide said: “Together with Rapid Blue, BBC Worldwide has been able to bring some of the world’s most popular formats to African audiences including The Great South African Bake Off.

“It is fantastic to see that within 12 months of partnering together Rapid Blue is successfully able to facilitate productions of BBC Worldwide formats for international broadcasters including TVP.”

The BBC-TVP agreement is the latest between the pair. Worldwide has previously shopped Bake Off, Honey We Are Killing the Kids and Junior Doctors to the Polish broadcaster.