‘Female Columbo’ in town with FranceTV 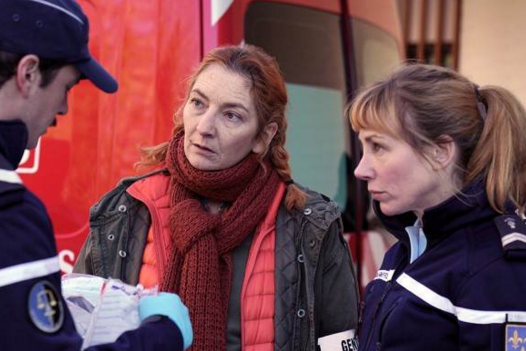 The first five episodes of the France 3 series, which Passion Films produces, have averaged 19.5% shares and 4.7 million viewers.

The show follows a cop who keeps her Ushanka hat and sense of humour with her at all times, who has been dubbed a “feminine version of Colombo’, referring the detective in the Peter Falk whodunits.

Each episode contains a special guest cameo, with the likes of Gérard Depardieu, Victoria Abril and Muriel Robin appearing so far.

France Télévisions’ sales arm is also shopping adventure-cum-cop series Alex Hugo, which has been playing on France 2 to 4.7 million viewers (a 20.1% share). The 8x90mins drama comes from MFP.

Makingprod’s Captain Sharif, now in its fourth season, is also returning, as is dramedy Call My Agent!, a Mon Voisin Productions and Mother Production copro that’s now in its second season.

FTD is holding a screening on Tuesday, April 4, with the actors attending in Auditorium K in the Palais des Festivals.

On the doc front is Siecle Productions’ The N°5 War, which follows the unknown story of the famous Chanel perfume brand; and Secrets of the World’s Richest Women, a 1x90mins / 2x45mins Flach Film Productions and Deux Cafés l’Addition copro about the creation of L’Oréal.

There is also Erdogan: The Rise to Absolute Power from Causette Prod, Verhoeven vs Verhoeven from Kuiv, MFP’s Mindfulness and Label Image’s Two Against Hitler.