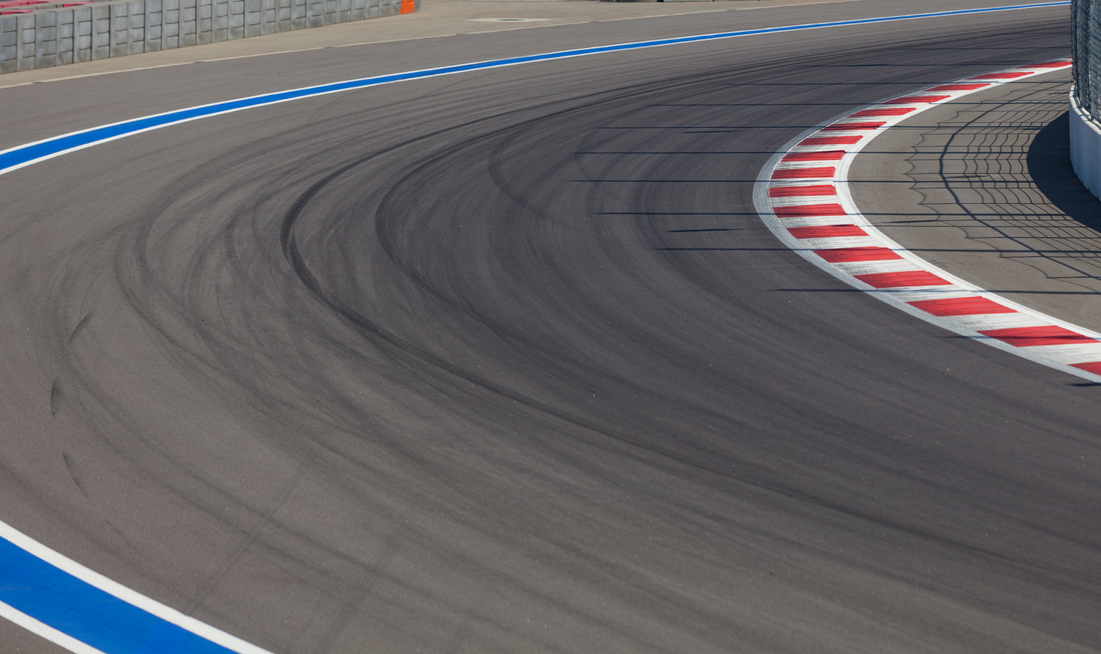 Amazon Prime Video’s focus on motoring programming has picked up pace with the commission of a series about Formula 1 team McLaren.

The new series, to which Amazon Originals head of unscripted Conrad Riggs gave the greenlight, offers “unprecedented access” to the McLaren racing team as its competes in the 2017 FIA Formula 1 World Championship.

It will feature access to the team and its drivers, Stoffel Vandoorne and Fernando Alonso, plus behind-the-scenes coverage of how the crew and cars are prepared for races, and coverage of the vehicle builds.

“The series will take Amazon Prime members inside what it takes to compete at the highest level of Formula 1 racing,” said Riggs. “It will combine unparalleled access with exciting and dramatic storytelling that will appeal to racing fans and non-racing fans alike.”

“At McLaren, we want to showcase and celebrate every element of Formula 1,” said Zak Brown, McLaren’s executive director. “We understand and appreciate that Formula 1 fans are always keen for greater levels of access, insight and information, and the series will give them the most intimate and honest access to a modern Formula 1 team that’s ever been seen.”

Manish Pandey (Senna, Ferrari) will executive produce the series along with Chris Connell and Anwar Nuseibeh.