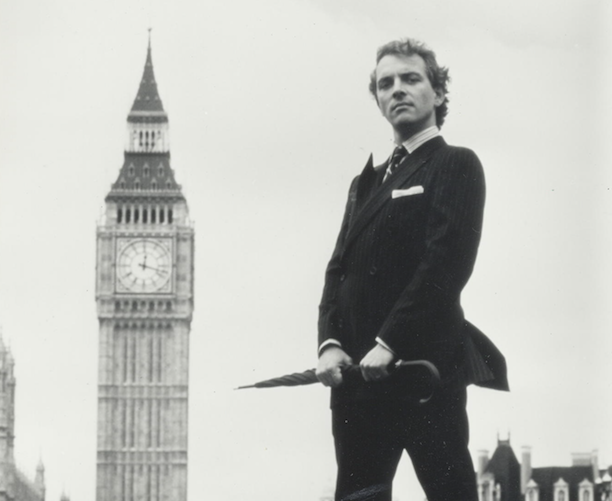 Iconic British satire The New Statesman is set to return to screens under a new guise.

The ITV sitcom’s writers, Laurence Marks and Maurice Gran of LocomoTV, are working with FremantleMedia-backed Corona TV on the show, The B’Stard Legacy.

The original follows a greedy and despicable Conservative MP. With its star, Rik Mayall, passing away in 2014, the producers have created a new lead, Arron B’Stard, who is the long-lost son of Mayall’s iconic character, Alan B’Stard.

Marks and Gran are working on the political satire comedy as the rise of fake news and return of the far-right to the mainstream, and recent global events such as “Brexit to the election of President Donald Trump in the US are shaping” the UK.

FremantleMedia, which owns 25% of Corona, has a first-look option to distribute any titles originated by LocomoTV.

Corona fonders Richard Johns and Rupert Jermyn are long-time collaborators of Marks and Gran, who also created another ITV sitcom that has been rebooted in recent times, Birds of a Feather.