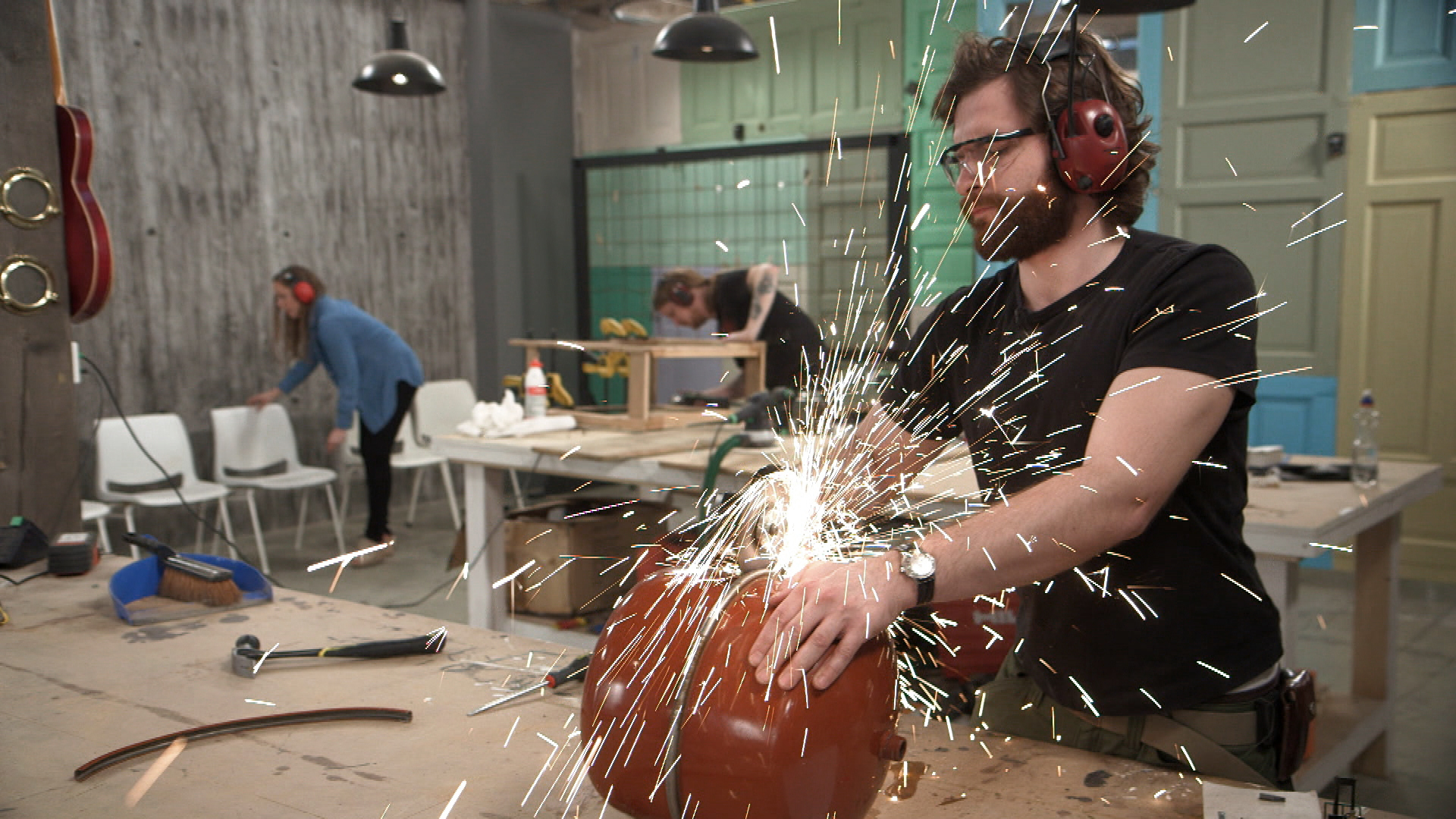 The show originally aired on TV2 in Norway in 2014, and is being taken to the international stage by Nordic World. The M6 deals marks a first for the format, which comes from Reservoir Productions.

Redesign follows two expert design teams decorate a room with their own custom-made interiors. However, they have no budget and have to forage for furniture in tips and dumpsters.

“Redesign is a fantastic format that combines entertainment with a feel-good competition about up-cycling – a trend that couldn’t be more relevant in France, where around two million tons of furniture are thrown away every year,” said Reservoir deputy managing director Hugo Jagueneau.

Distributor Nordic World, meanwhile, has optioned Swedish format The Know Show, which is from Seefood TV and for TV2, to Wilshire Studios, he unscripted production arm of NBCUniversal Cable Entertainment.

Two more Swedish formats, The Homeless Experience and Is it Legal?, have also led to agreements for Nordic World recently.

“These deals reflect not only the quality of our formats, but also their breadth and diversity, ranging from clever takes on home make-overs through family quizzes to edgy social experiments,” said Nordic World CEO Espen Huseby.

“It’s great to be heading down to MIPTV with these deals under our belt – there’s no better publicity for a show than a sale into a major TV territory.”