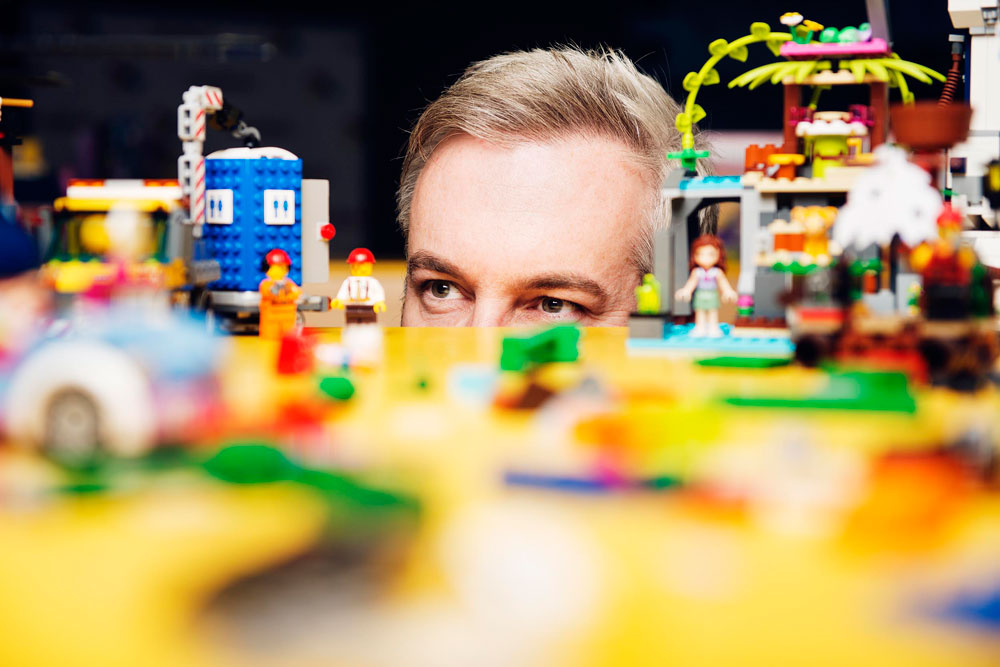 A variety of broadcasters have bought Lego-themed documentaries from London-based Cineflix Rights.

Foxtel’s Lifestyle network in Australia and Fokus TV in Poland have bought the 1x60mins A Big Lego Christmas, while National Geographic in the US has taken one-off The Secret World of Lego, along with Space in Canada and Spielgel in Germany.

Both docs are from Waddell Media and are about staff working at the company behind the world-famous Lego toys, with Cineflix Media’s sales arm showcasing Lego Christmas at a London event in February.

Other sales see Finestripe Productions’ Whizz Kids: On The Fast Track to F1, which children who dream of being Grand Prix drivers, has sold to Nine Network in Australia, TV in Denmark, BBC Brit in South Africa, a BBC network in Poland and Medialaan in Belgium.

Planete+ in France, Fokus and TV Catalunya have bought Black Watch Snipers, which is a 1x90mins doc from Yap Films about Canada’s military regiment, the Black Watch.

Other sales include Digicast in Italy and Kuchia in Poland buying 10x30mins Imagination Television series Karena and Kasey’s Foreign Flavours, and WP in Poland buying reno format Flipping Virgins seasons one and two. There are also season two deals for Brother Vs Brother.

“These latest sales demonstrate that our newer shows are proving to be real hits with our clients. Combined with our new roster of scripted and factual programming, it’s a promising indication of business to follow at the market,” said Cineflix CEO of rights Chris Bonney.