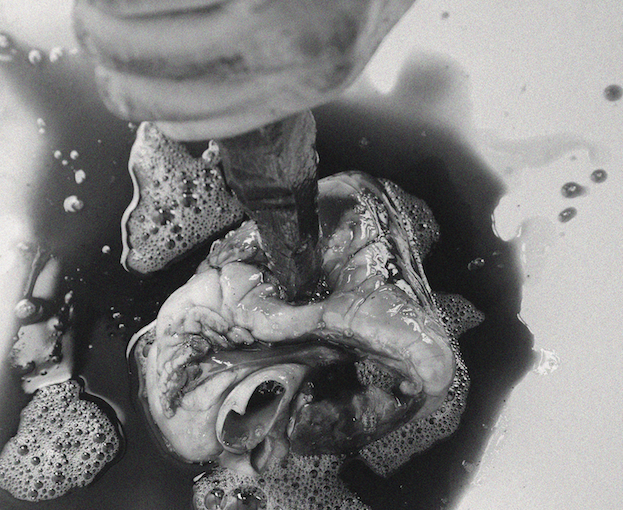 The shock doc series investigates little-known practices, customs and traditions in the Balkan region of Europe such as a cannibalistic crime gang in Serbia and a Greek convention of a small village that sees dogs used to cleanse evil spirits.

The sales arm of Greek broadcaster Antenna Group, AIE, will be selling the 15x45mins series, which is in production at Antenna Studios and Adrenalin for Serbia’s PRVA TV and ANT1 in Greece.

Antenna will preview one episode at MIPTV. The full series will be narrated in English, and features standalone episodes focusing one topic at a time.

Antenna is also selling it in 30x26mins format.

“Documentaries – and in particular astonishing human stories – are proving to be more popular than ever, and our new series offers audiences a unique insight into some truly shocking cultures and customs from an endlessly fascinating and little known region,” said Antenna Group managing director Pete Smith.

“Naked Balkans will highlight a wide range of topics from the Balkan countries that have never before been brought to the screen – whether it is resurrecting a deceased, unmarried son for his wedding or the mysterious Rtanj Mountains where UFOs are often sighted – viewers will be both amazed and unsettled in equal measure.”