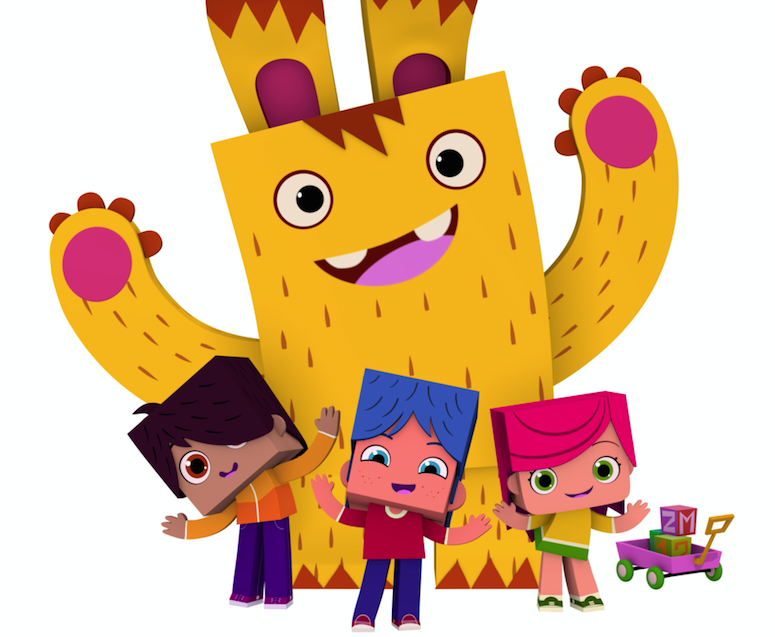 Canada’s BBC Knowledge and Portugal’s Canal Panda have both taken exclusive local pay TV and SVOD rights to the Russian toon, while Sun TV in India and Sri Lanka has taken pay rights.

Yoko debuted in Russia on national channels CTC and Karousel towards the end of 2016, with the sales arm of Russian coproducer Wizart, Wizart Distribution, selling it internally to educational channel O!, Mult, Tlum and Ani, plus VTV in Belarus and ETV in Estonia.

WIzart coproduced the 3D-produced series with Spanish animation houses Somuga and Dibiltoon and local pubcaster TVE, where it recently debuted on TV Clan. It is also set for Basque-language network ETB.

The show, aimed at 4-to-7s, follows the exploits of three children, whose energy and enthusiasm awaken a magical creature who turns ordinary games into extraordinary adventures.

“These new agreements underline this quirky brand’s broad international appeal and we are excited that the show is attracting attention from broadcasters and licensing companies in these key markets and beyond,” said Jetpack Distribution CEO Dominic Gardiner.

“Yoko is already resonating with kids in Spain where it recently launched on TVE’s kids channel, Clan. I look forward to introducing Yoko to potential new partners at MIPTV.”