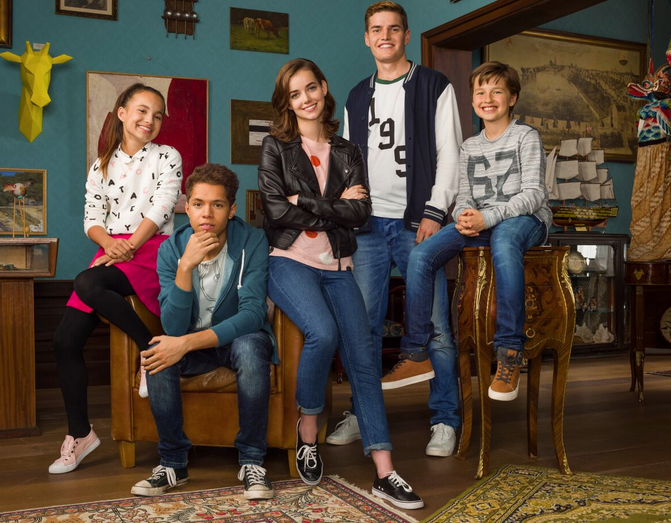 Nickelodeon’s latest live-action series, the Netherlands-created Hunter Street, will debut internationally on the Croisette next week.

The series is on Viacom International Media Networks’ MIPTV slate along with Nella the Princess Knight, Bunsen is a Beast, Jeff & Some Aliens and Detroiters among others.

The Blooming Media-produced Hunter Street (pictured) debuted in the US on March 13. Shot in Amsterdam, it combines the iconic city’s setting with Nickelodeon-style comedy, mystery, action and adventure.

For kids aged 6-to-11 are animated preschool series Nella the Princess Knight and buddy comedy Bunsen is a Beast. Both series debuted in February to more than 1.1 million total viewers respectively. 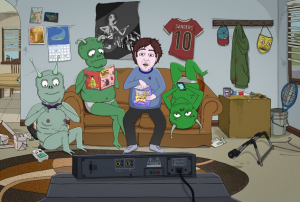 VIMN is also selling Comedy Central’s adult-themed animation Jeff & Some Aliens and Lorne Michaels- and Joason Sudeikis-produced sitcom Detroiters; and MTV reality series Ex on the Beach, Catfish: The TV Show and Are You the One?. 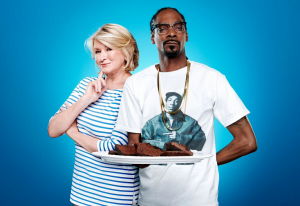 Debuting on the unscripted front are finished and format rights to Martha and Snoop’s Potluck Dinner Party, in which rapper Snoop Dogg and professional homemaker Martha Stewart made fried chicken with Wiz Khalifa and Seth Rogan.

Another major format is Spike’s in-car, karaoke-style format Caraoke Showdown, while Get Your Tats Out: Kavos Ink is a UK format from Viacom-owned terrestrial Channel 5.

“With an extensive slate of fresh and innovative programming and formats – spanning kids, general entertainment, scripted and an increasing amount of high-quality factual – Viacom’s portfolio at MIPTV offers something for every audience and schedule,” said Caroline Beaton, senior VP of international programme sales.

“We couldn’t be more thrilled to be introducing our international partners to such a range of brand new shows, reinforcing our ongoing commitment to being best in class when it comes to producing and distributing must-have programming.”