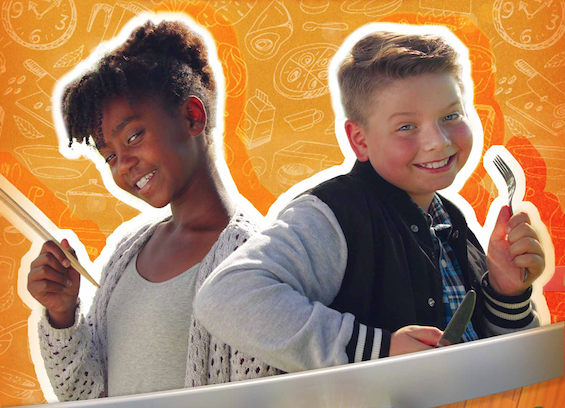 Rive Gauche Television has shopped its Kids Diners series to Starz in the run-up to MIPTV.

The premium cable net has taken US rights to the show, which follows two kids as they embark on a culinary adventure.

US-based distributor RGTV has also sealed several deals for its shows in Asia and Australasia.

Foxtel in Australia has picked up a package that includes Operation Repo, Catch My Killer, Evil Twins and Sins & Secrets.

Cineplex and Mediaplex in Thailand have taken The Dog Whisperer.

In Europe, Discovery in the UK and CBS AMC Networks have both taken Operation Repo. Polsat in Poland has taken My Strange Addiction and My Crazy Obsession.

At MIPTV, RGTV will be launching new shows including fertility format The Egg Factor.