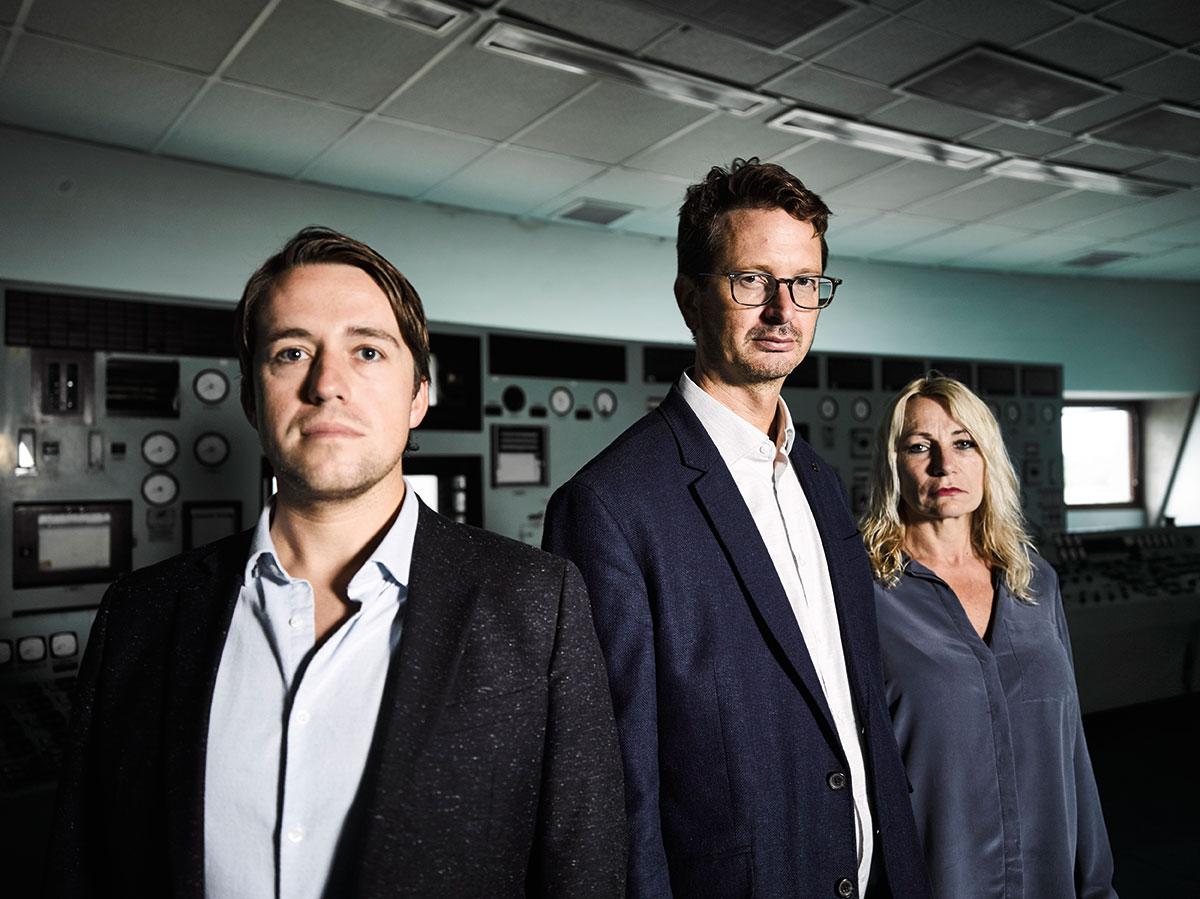 Espionage has perhaps never been more relevant than it is in 2017, with fake news on social media, daily headlines linking Russia to the American presidential election result, and stories of backchannels used by Wikileaks and its founder, Julian Assange, constantly cropping up.

UK broadcaster Channel 4 has been a keen proponent on intelligence- and military-focused formats, with Hunted and SAS: Who Dares Wins both performing strongly last year. Its latest effort in the genre, Spies, paired snooping with reality TV.

The psychologically intense, four-part show saw 14 specially selected contestants living together while competing espionage tasks set by former real-life operatives from MI5, MI6 and GCHQ, based on the Intelligence Officer New Entry Course. These tasks often involved backstabbing the competition and deploying powers of persuasion, and even led to shocking revelations about how far some would go for the mission.

“It is not often you get access to the Secret Services,” says Jimmy Humphrey, head of acquisitions at the show’s London-based vendor, Passion Distribution. “In the UK version, the characters are great, and in a post-truth world, it feels right on the zeitgeist.”

“Spies is one of those shows that doesn’t come along that often, which has tape and finished potential,” Humphrey says. As producing a local series will be a “slow burn” due to the logistics and negotiations with secret service operatives, Passion expects some buyers to also take the tape.

“The number of episodes a channel would produce depends on the access territories can get around the world,” says Humphrey. “The format itself is quite organic: it doesn’t follow the same structure each episode, though there are elements that repeat each week.”

A winner is crowned, though the prize is pride and not cash, which Passion hopes will tap into the current global trend for self-improvement epitomised by Iron Man and Tough Mudder competitions.

“It’s tapping into a genre that’s really appealing at the moment: the concept of challenging yourself to be better,” says Humphrey.

Ultimately, Spies aims to prod audience curiosity. “Everyone has an impression of how espionage works, and everybody wants to be James Bond, but this shows how different the reality is,” Humphrey says.

The show: Spies
The producer: Minnow Films, GroupM Entertainment
The distributor: Passion Distribution
The broadcaster: Channel 4 (UK)
The concept: Contestants are put through spying
challenges by a team of ex-intelligence officers