Brooke Hogan in town as Fashion Hero heads to Asia 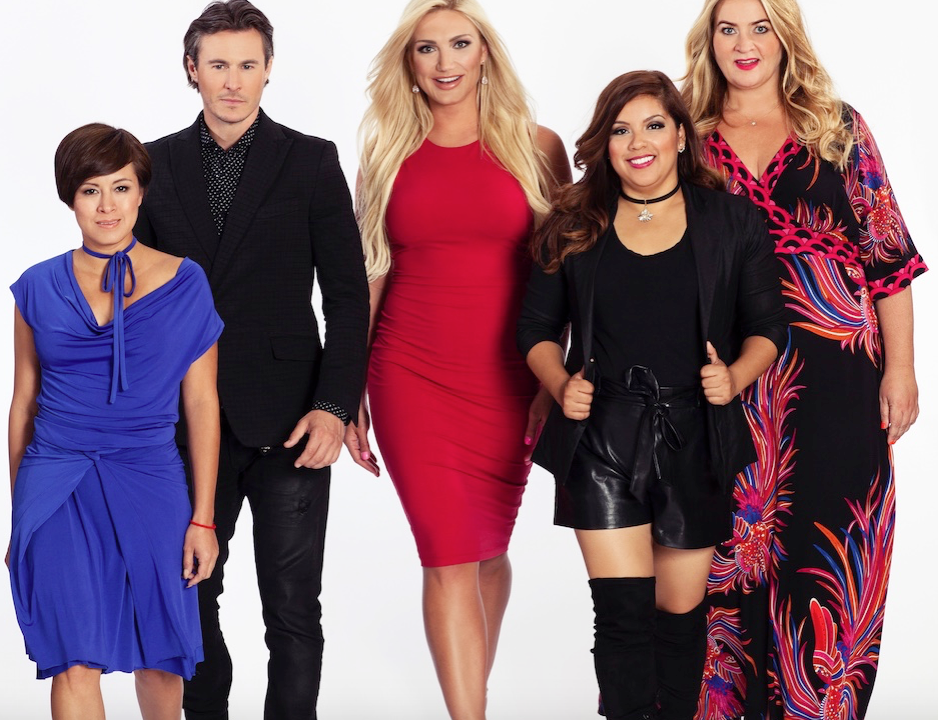 Brooke Hogan will be in Cannes launching the finished tape rights to The Fashion Hero, which is set to debut in Asia.

The presenter will be at MIPTV with format creator Beauty World Search, with Singapore’s Bomanbridge Media separately closing a deal to represent the 8x60mins finished tape and format rights to The Fashion Hero in the Asia Pacific region.

Hogan, daughter of wrestler Terry Bollea (aka Hulk Hogan) appeared at NATPE Miami to promote the show and will continue to push it in Cannes.

For BWS, the deal comes after it sold season one of the original series to Venezuelan satellite channel TLT.

“We have been looking for a program that will move perfectly from a strong digital platform to an entertaining broadcast success,” said Sonia Fleck, CEO of Bomanbridge.

“The Fashion Hero has a strong social media following and we are pleased to work with great talent in Asia to make this show both a digitally lucrative and channel entertainment success.

“I think the combination of stylish unique individual empowerment, wrapped in the tale of modern fashion is a very positive and rapidly spreading online movement. This fresh approach will be appealing to brand sponsors and young audiences alike.”

Jan Salling repackaged the show as a format for the international market, and Cesar Diaz’s Miami-based 7A Media is selling it Latin America.