A+E counts up Six deals ahead of MIP 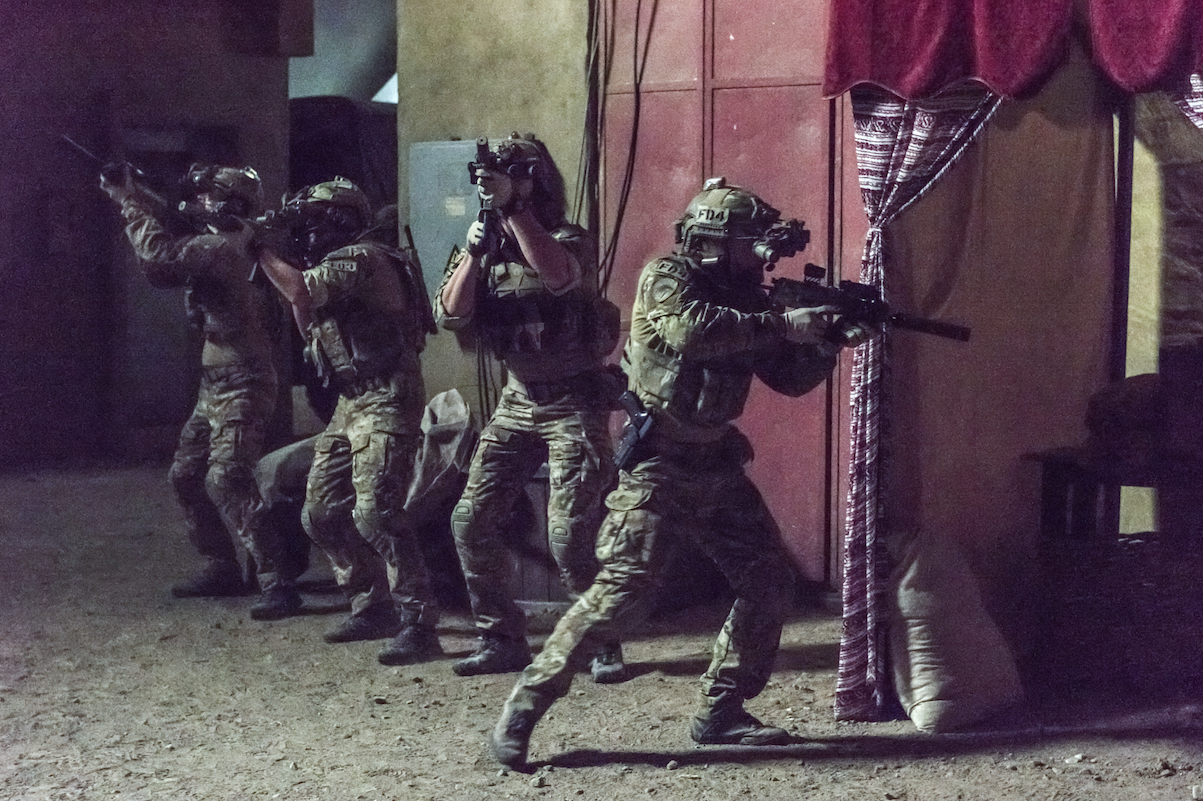 A+E has racked up a raft of new sales for its Navy SEAL drama Six.

In Europe it has gone to broadcasters including OTE in Greece and HBO in Poland and Nitro and Neox in Spain. In Israel, DTH platform Yes has picked up the show.

In the US the series played on A+E’s History net and the channel operator said it has been the top rated new cable series of the year and a ten-episode second season has been commissioned.

A+E will be looking for further sales of the series at MIPTV next week.

“We are extremely pleased at the success of A+E Networks’ Six,” said Patrick Vien, executive, managing director, international. “Its superb storytelling, talented cast and high production values are what make this series incredibly unique and premium.”

“International programme buyers have been quick to recognise these qualities and sign up to bring this compelling series to their audiences.”

A+E had already sold the series to HBO Europe and the iFlix SVOD platform in Asia.