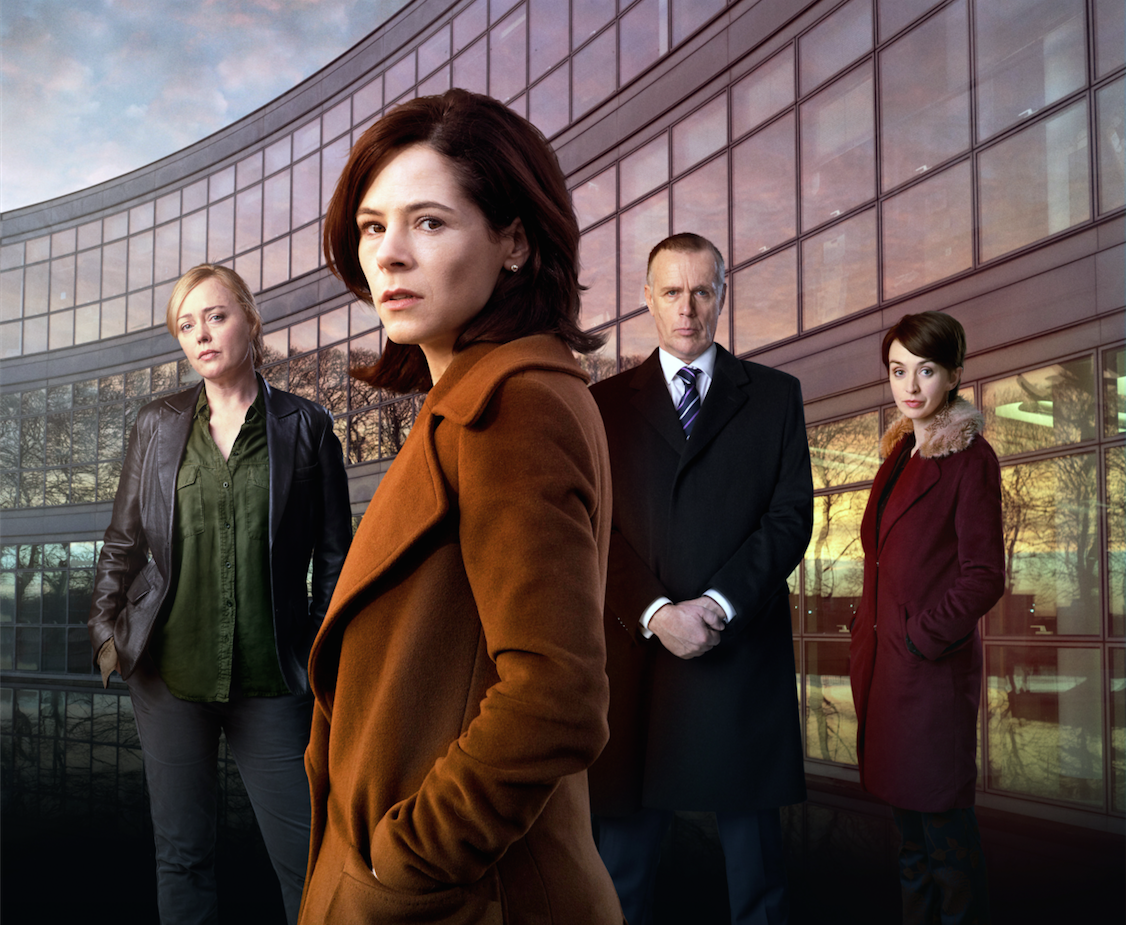 The international SundanceTV channel has acquired international drama series Acceptable Risk ahead of its distributor – DCD Rights – launching it at MIPTV.

The series follows a woman who comes to realise how little she knew about her husband, Lee, before he was murdered as she delves into the details of his life and death.

It was set up as an Ireland-Canada coproduction by Saffron Moon and Facet4 Media in association with Acorn Media Enterprises.

RTÉ in Ireland commissioned the 6x60mins series and will launch it later this year. DCD will be giving it its international launch at MIPTV next month.

SundanceTV Global has prebought it and will transmit it in Central and Eastern Europe, Dutch Speaking Benelux, Iberia, Latin America, MENA, Asia and Sub-Saharan Africa.

“With exceptional production values and an international cast, Acceptable Risk offers intelligent and gripping contemporary drama with stand-out storylines and performances,” Nicky Davies Williams, CEO at DCD Rights, commented. “I’m delighted audiences across the world will have the opportunity to view this thrilling series on SundanceTV Global.”