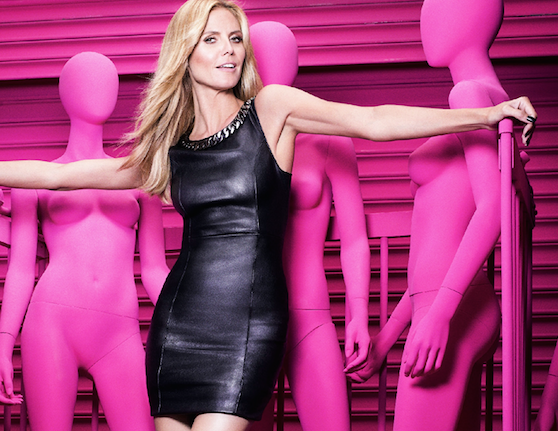 Lifetime Latin America has become the pan-regional home of the Project Runway.

The original US show and its spin-offs previously went in in the region on Turner-owned cable channel Glitz*, which also ran its own Latin American version of the format between 2010 and 2012.

The agreement with FremantleMedia International hands  A+E Networks Latin America-owned Lifetime more than 110 hours of produced programming and a first window on the Weinstein Company-produced reality series and its spin-offs.

Included are all episodes of US fashion designer format Project Runway from season 11 onwards, three seasons of Project Runway: Junior and the first season of the latest entry to the franchise, The Fashion Startup.

“We are very proud and pleased to claim ownership of the successful franchise that is Project Runway in Latin America,” said Eddy Ruiz, president and general manager of A+E Networks Latin America.

“We are certain that Project Runway: Junior and Fashion Startup will create a unique and powerful multimedia fashion franchise within Lifetime, as it is in the United States, to create the proper connection with all of our users: sponsors, affiliates, and viewers.”

In Latin America, A+E Networks operates its channels as a joint venture with Ole Communications, and are distributed by HBO Latin America Group.