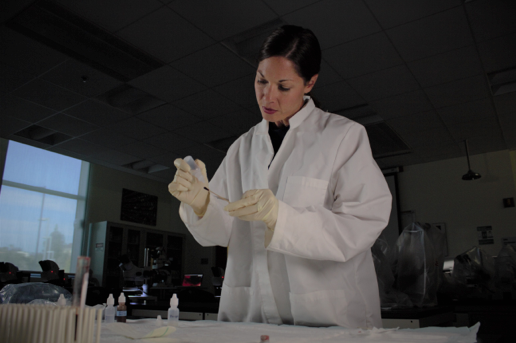 DRG will launch Guiltology at MIPTV, a truer crime series set in the world of forensic science.

The series is produced by Jane Root’s Nutopia for CNN’s HLN net in the US.

Each of the 6x60mins instalments examines a crime that was ultimately solved by a leap forward in forensic science.

DRG’s other MIPTV launches include ARTE and PBS series The Churchills.

The three-parter is fronted by historian David Starkey who looks at the lives of Winston Churchill’s ancestors.

Distributor DRG also has a deal with NRK and sells some of the Norwegian pubcaster’s shows internationally, including its quirky slow TV formats.

In formats, DRG will launch dating series Rewind Love. Created by Finland’s Moskito, the series shows couples on the brink of separation evaluate their relationships with the help of a therapist, and by revisiting important moments and places from their past.

Noel Hedges, DRG’s executive VP of content and acquisitions said: “We always like to say we have something for everyone in our catalogue and this MIPTV is no exception – from new high-end history and fashion-focused lifestyle to groundbreaking social experiments, new true crime stories and a whole new take on the relationship format.”