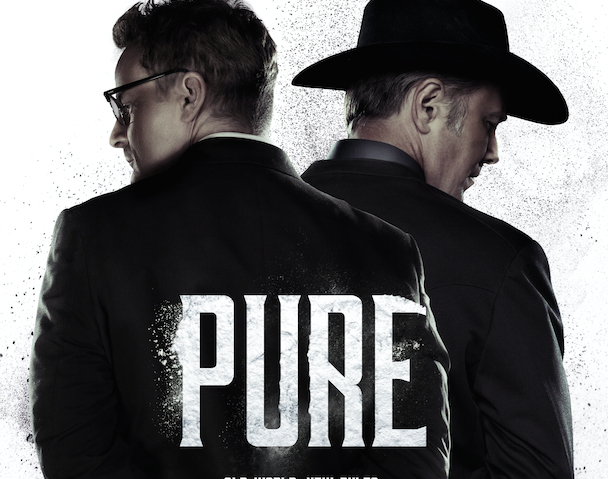 Cineflix Rights is taking a line-up of scripted, factual and natural history series to Cannes.

The series, inspired by true events, follows a Mennonite pastor determined to rid his community of drugs and a nefarious transborder smuggling alliance with rutless Mexican cocaine cartels.

Pure has doubled the ratings of the previous show in its slot on Canadian pubcaster CBC.

On the factual front, Cineflix Media’s sales arm will be at MIPTV with 1x60mins doc Diana: The Day the World Cried, which is from Finestripe Productions and for ITV in the UK.

This comes on the 20th anniversary of the death of Lady Diana Spencer, the former wife of Prince Charles.

Other series include Inside Dior, a 2x60mins factual series again from Finestripe. The Channel 4 show follows the inner workings of the billion-dollar empire of the Dior fashion brand as it nears its 70th birthday.

A Big LEGO Christmas is a 1x60mins factual doc from Waddell Media for Channel4, which also goes inside a major retail brand.

Bizarre Murders is a longer-running true crime series from US producer Bellum Entertainment, while the same prodco is behind Bizarre Bloopers.

“In addition to our factual content, we are also premiering Pure a gripping new drama series that takes viewers inside a closed and secretive subculture.”