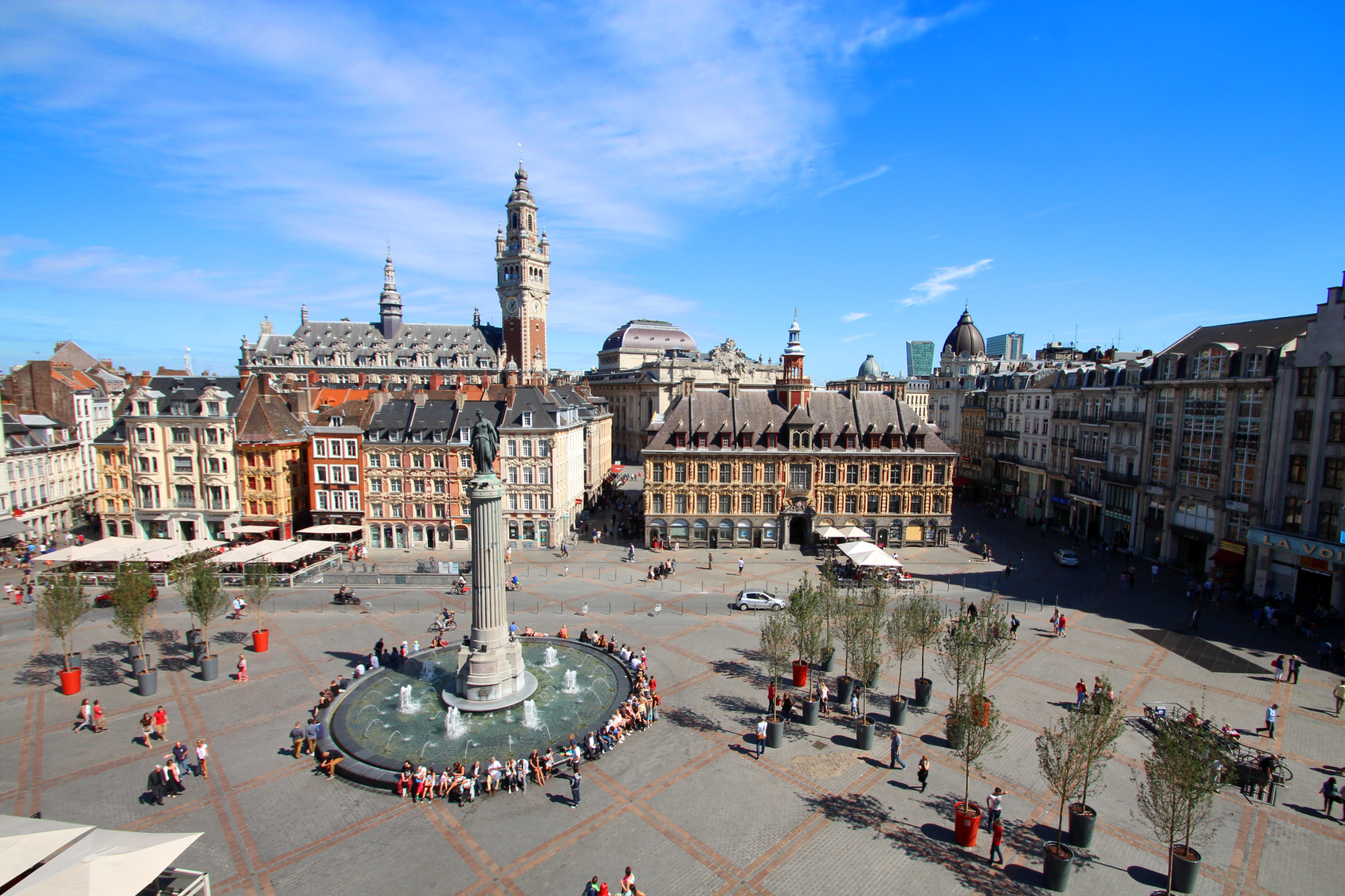 France will get another scripted TV festival next year with a government-backed event launching and expected to be held in Lille.

The event will line up against the new Cannes Festival of Series, which will run alongside MIPTV, and the Series Mania event, which runs in Paris in April.

The new event is backed by the French Ministry of Culture and means there will be a trio of drama festivals at different locations in France in 2018.

Series Mania is organised by the Forum des Images, an institution backed by the City of Paris.

Having lost out to Lille, Paris mayor Anne Hidalgo said she was disappointed by the decision. She said Paris “will continue to back, defend and develop Paris festival Series Mania, whose next edition will take in April after MIPTV”.

MIPTV organiser Reed MIDEM and pay TV giant Canal+ have backed the International Festival of Series event, with a public Canal+ screening this year effectively a teaser for next year’s activity.

News of the new event came as Series Mania confirmed details of this year’s events.

Public screening will present upcoming seasons of French dramas Dix Pour Cent and Le Bureau des Légendes. There will also be previews of non-French series Occupied, The Missing, Sense8 and Master of None. There will also be a new festival strand for cult series.

Damon Lindelof will open Series Mania and there will be a screening of season three of his HBO show The Leftovers. The Lost co-creator is also the president of the jury for the official competition section of the event.