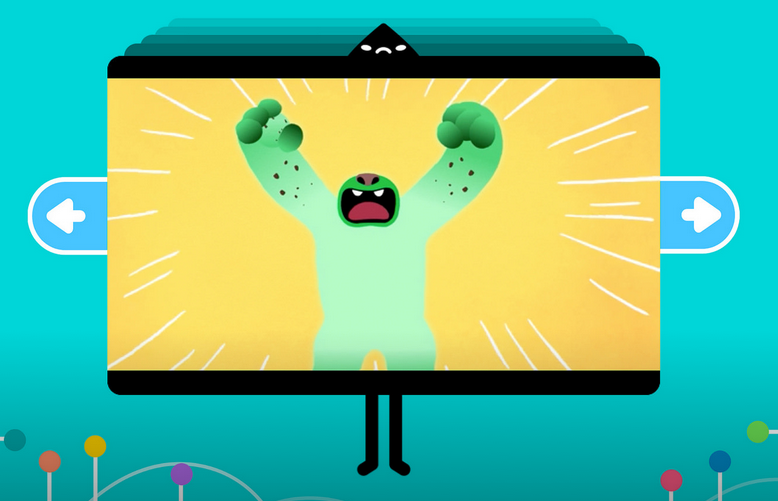 The service, Toca TV, which offered original and curated short-form videos for a monthly fee, is closing on March 31 because subscription numbers were “lower than anticipated”.

Third-party programming came from the likes of DreamWorksTV, the kids and family brand of Awesomeness TV, Studio 71, and BroadbandTV.

In a blog post, Toca Boca founder and CEO Björn Jeffery wrote: “We are very proud of the content we created for Toca TV and appreciate the support from both Toca Boca fans who subscribed to this service as well as the many content partners we have been working with.

“Unfortunately, subscriptions were lower than anticipated and, as a result, we have had to make the decision to discontinue Toca TV as of March 31.”

Subs that have paid for future months can receive a refund through the Apple Store of Google Play.

Toca Boca will remain committed to original video production, however. “We continue to believe in the relevance of short-form video in kids’ lives,” said Jeffrey. “We will be exploring new ways to bring more of our original video content to fans in the future.”

Toca Boca is best known for its kids-focused game apps, which are all release with the Toca brand.