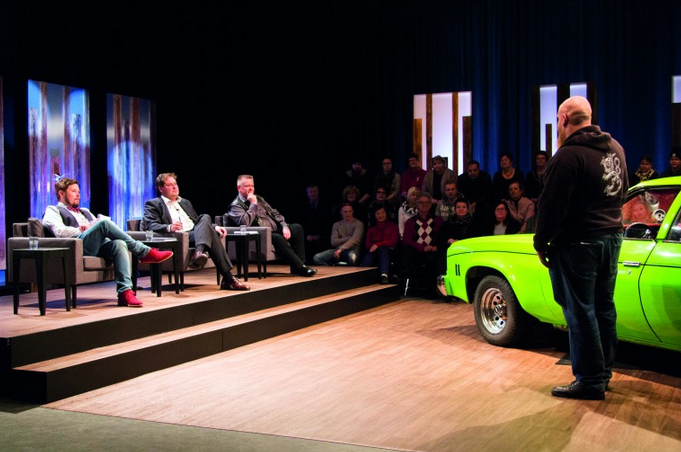 Finnish distributor Rabbit Films has sold its original format Haggle Battle to a producer in Germany.

This comes ahead of MIPTV, where Rabbit will be selling formats including City vs Country, Battel of the Hits, Once Upon a Life and Should I be Worried?.

Haggle Battle has gone to Bavaria Entertainment, whose creative director, Ina Eck, said it is an “extremely funny and exceptional format”.

The format is billed a ‘bargain battle meets comedy panel’ studio entertainment show in which three celebrities buy anything they can get a good deal on, with each item coming with a back story.

In Finland, a 10x60mins primetime series, which targets families, for Channel 4 went out last year.

Last year, former NBCUniversal International Formats exec Jonathan Tuovinen joined Rabbit as its head of international, as part of a push to the Dudesons firm into the global space.