FX’s Legion to debut in Cannes 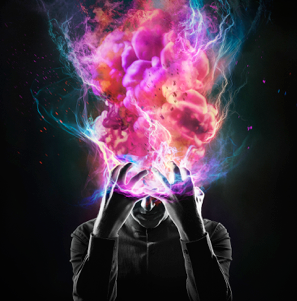 FX’s Marvel series Legion (left) will get its international launch at MIPTV next month.

Fox Networks Group Content Distribution (FNGCD) is selling the 8x60mins series, which is the drama highlight of its MIP slate.

FNGCD will once again have a package of Turkish drama at the market including romantic drama Lodestar.

It will also have Brazilian scripted series Call Me Bruna, about a middle class girl who becomes a prostitute, and also 2091, the futuristic series from Fox Telecolombia in Colombia and the first original sci-fi series out of Latin America.

FNGCD sells Nat Geo shows internationally and for MIPTV will have human 8x60mins history epic Origins: The Journey of Humankind.

Nat Geo feature doc Water & Power: A California Heist is also part of the market line-up. There will also be a second season of Story of God with Morgan Freeman.

Gender Revolution: A Journey with Katie Couric will also be on the slate. In terms of formats, the Fox sales division will have School for In-Laws. A follow-up from School for Husbands, it sends meddling mother in laws back to school.

“While we have a fantastic range of titles launching in Cannes this MIPTV, the most exciting thing for us as distributors is the wealth of talent attached to our key shows as it really endorses their quality,’ said Connie Hodson, FNGCD VP content and marketing.

“Noah Hawley, the showrunner on Legion is at the top of his game; Morgan Freeman and Katie Couric bring extra credibility and sensitivity to challenging topics.”